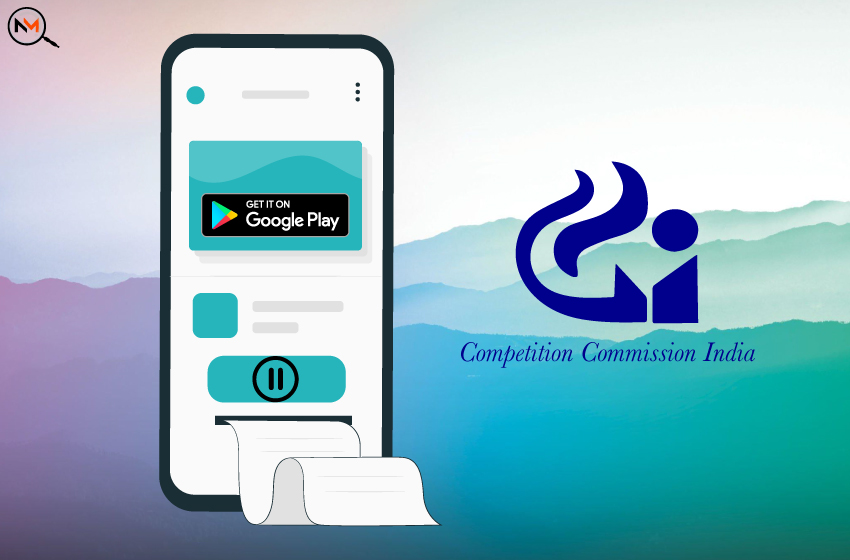 Google (NYSE: GOOGL), the tech giant, is always in the headlines. The latest Google news is that the company has paused the implementation of its proprietary billing system. The move came after the Competition Commission of India (CCI) made a decision on similar grounds. This update has been discussed in brief below.

The company had earlier set a deadline (October 31, 2022) for developers in the country to incorporate the Google proprietary billing system in apps, which would levy a commission fee of 10% to 15% on each sale during the day. Prior to this deadline, the tech behemoth wanted to get this done by June 1 but had to postpone these plans due to various reasons.

However, recently, the CCI has rolled out an order, which stated that Google can’t restrict app developers to use its proprietary billing system in India. In addition, the authority even fined the company a sum of ₹936.44 crore ($113 million), which is huge. Google is still going ahead with the plan to implement its billing system in other countries while they are answering legal requirements in India. In a blog post, they noted that:

"Following the CCI's recent ruling, we are pausing enforcement of the requirement for developers to use Google Play's billing system for the purchase of digital goods and services for transactions by users in India while we review our legal options and ensure we can continue to invest in Android and Play."

Further, the company in an emailed statement noted that developers in India have been benefiting from the technology, consumer protection, and security that the tech giant has been enabling. They even stated that the flexibility that Android and Google Play enable has been utilised by them efficiently as well.

According to the current situation, we think that the situation is not going to get any better soon. Moreover, the Google billing system in India would not be implemented anytime soon. However, if Google and CCI are able to put forth their stance and solve the matter then the situation might be a little different.