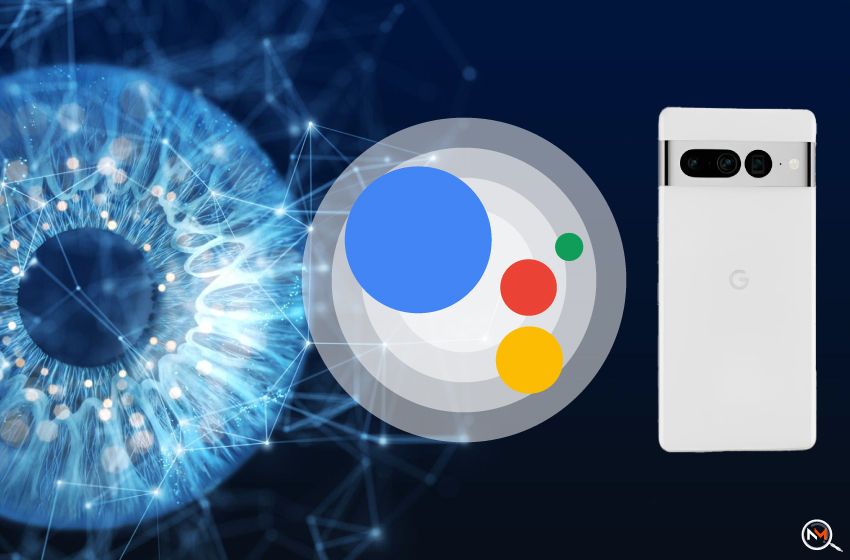 Google (NYSE: GOOGL), the tech behemoth, recently announced that it will be upgrading its Assistant’s artificial intelligence (AI) capability and it has started working on that. Google Assistant is set to have brand new AI features for the launch of the latest Pixel 7 series.

Why Is The Google Assistant Upgrade Necessary?

The update for Google Assistant is indeed needed because the tech giant wants its Pixel 7 series to stand out. The company is on a spree to improve the AI capabilities of its Assistant so that people can experience newer ways to interact. Google is trying to make its Assistant more compatible with the users so that the overall experience is elevated.

The upgrade will ensure that the conversations and commands for the Assistant are conveyed in a natural manner. This would be beneficial for the Google Pixel 7 series that includes the Pixel 7, Pixel 7 Pro, and Google Pixel Watch. Explaining the same, the Director of Product Management, Google Assistant, Minni Shahi, quoted by Business Standard said that:

"At Made by Google, we shared some ways Google is creating a more delightful calling and texting experience on Android-powered devices and how Assistant's speech models are helping to make it even easier to communicate."

The company noted that with the Pixel 7 launch it would be easier for people to talk to the Assistant and type text messages along with editing and sending them with the use of the voice typing feature. Not only that, they also promised that the process would be 2.5 times faster than general typing on the keyboard. Moreover, they stated that three prominent languages, Spanish, French, and Italian, had been added to the system.

In addition to these perks, people would also be relieved from unwanted and spam calls that bother them every now and then. Google said that the new Call Screen feature has aided to avoid such calls for over 600 million users since last year. All one has to do to activate this function is say ‘Silence’ and that’s it the call will not trouble them anymore if they are not in a mood or condition to pick it up.

5G Services Launch Today: How To Watch The Telecast?