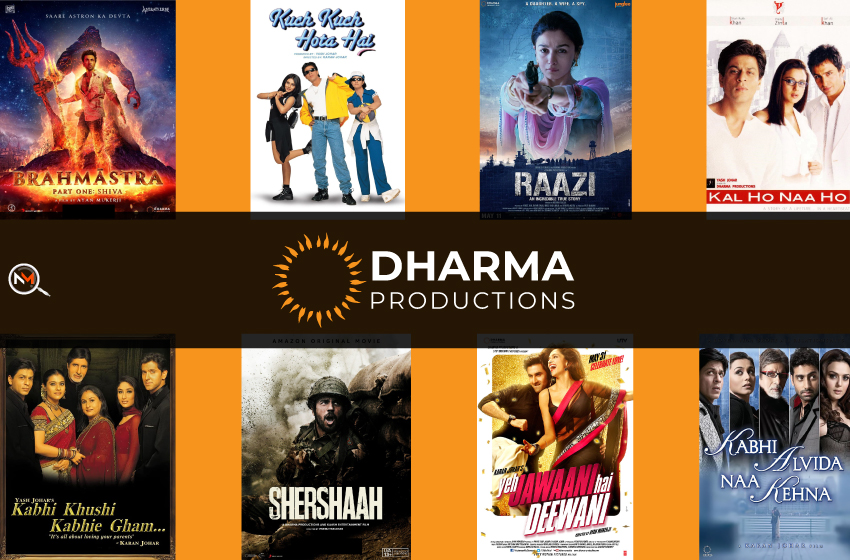 Dharma Productions, one of the renowned production houses in the Bollywood industry, has just turned 42. The Dharma productions owner was Hiroo Yash Johar and after his death, it was taken over by his son Karan Johar. The unit has given us some lovely films. The journey of Dharma Productions films has been long and memorable. The unit gave us some of our precious childhood memories, didn’t it? So we should celebrate such an event!

The Twitter account of this movie production unit shared a message sharing their emotions on their 42nd anniversary saying:

42 years of sharing emotions, yaadein, stories & bringing the magic of cinema to your homes & the big screen!
Grateful for the unending love!#42YearsOfDharmaProductions #Dharma #DharmaProductions@karanjohar @apoorvamehta18 pic.twitter.com/erkYdH2u44

Dharma Productions’ Iconic Releases We Would Remember For An Eternity!

Let’s have a look at the stunning movie releases by Dharma Productions that we will be recalling in the coming years as well. The list is not sorted according to any criteria. The first and the last positions sheerly don’t mean anything. Just relive the moments that you cherished earlier while going through the below-mentioned list! 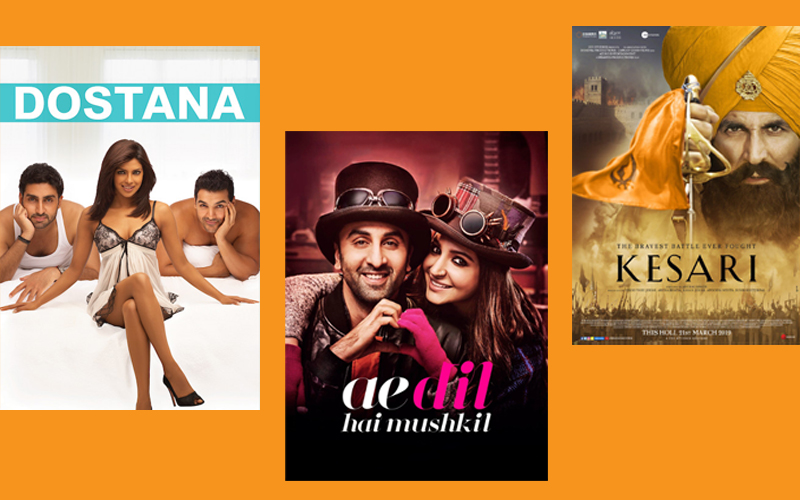 6. Kesari: The story of 21 Sikhs in the British Indian Army who succumbed to death while fighting against over 15,000 Afghani soldiers in the Battle of Saragarhi. Akshay Kumar literally killed it as he played the lead character Havildar Ishar Singh.

7. Raazi: Alia Bhatt’s efforts in Raazi could not be ignored. The movie became one of the highest-grossing ones starring a female protagonist. The Indo-Pakistan war with the fusion of the true story of a Kashmiri girl is worth watching.

8. Kabhi Alvida Na Kehna: Many would have criticised this Karan Johar Dharma Productions movie due to its indifferent approach. However, it does talk about the problems that come after marriage and how people who fail to tackle them react. Though people think it’s ethically wrong, sometimes there’s just no choice left.

9. Ae Dil Hai Mushkil: The story of one-sided love is not much heard of in Bollywood as most movies have a ‘Happy ending’ but this one was surely different. Ali (played by Ranbir) could never fulfil his desire of getting feelings reciprocated by Alizeh (played by Anushka Sharma).

10. Dostana: This romantic comedy film is just too adorable, right? Two guys pretending to be gay just to be able to share an apartment with a girl sounds crazy and was indeed fun to watch. When the two fall in love with her, the situation becomes chaotic and is something you would want to watch!

11. Kal Ho Na Ho: While SRK and Preity Zinta could not do a lot of movies together, the ones they were in were definitely a hit! A friend’s sacrifice and lover’s care are shown beautifully. This film will remain memorable for its storyline that would keep one hooked to the seat.

One thing that all these Dharma Production movies have in common is that their soundtrack is stellar. So, we would like to give a special mention to all the music composers, lyricists, singers, and instrument players, who gave their valuable efforts to creating such amazing music!

Brahmastra Movie: A Great Storyline Based On Hindu Mythology