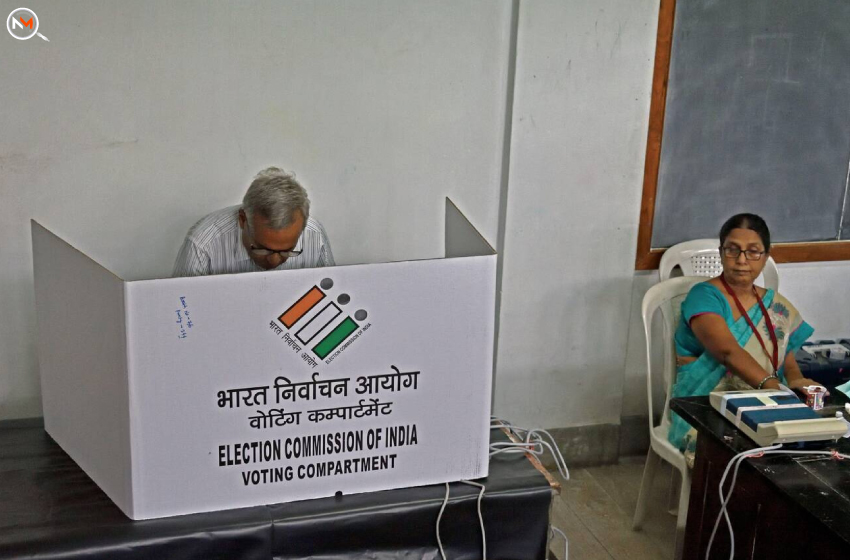 S.P. Singh Baghel, the Minister of State for Law and Justice, on Friday made a statement saying that the idea of making voting compulsory in India would be against democracy. He highlighted that voting is a right and not a duty. This was a remark in response to the Compulsory Voting Bill that had been introduced by Janardhan Singh Sigriwal, a BJP member, in 2019. Baghel noted that if there are people who do not want to cast their vote in any election, then they cannot be compelled to do so.

Baghel then went on to talk about the Gujarat Assembly passing a resolution that supported the idea of making voting compulsory in India, which was then stayed by the High Court. He said that though he acknowledges the members’ stance on compulsory voting, he thinks that penalising people for not exercising their voting rights would be wrong.

MoS then highlighted that numerous countries around the world like the Philippines, Thailand, Spain, Turkey, Singapore, Uruguay, Bulgaria, Venezuela, and Chile tried legalising compulsory voting. But then they understood that this move led to many damaging developments in the countries.

He also slashed the Congress Party for not being able to attract votes from the citizens of the country. He noted that voting statistics show that 8.4% more people voted in 2014 than in 2009 as people wanted Narendra Modi to be the Prime Minister of the country. Moreover, the Voter turnout in the previous Lok Sabha election was recorded to be the highest at 66.11%, he added.

He then urged Sirgiwal to withdraw the Compulsory Voting Bill citing that B S Rawat and J P Agarwal in 2004 and 2009, respectively, had also introduced such bills in front of the Parliament, which were later withdrawn. Therefore, Sigriwal then withdrew this bill. This means that currently there is no legislation or ongoing petition on making voting compulsory in India.