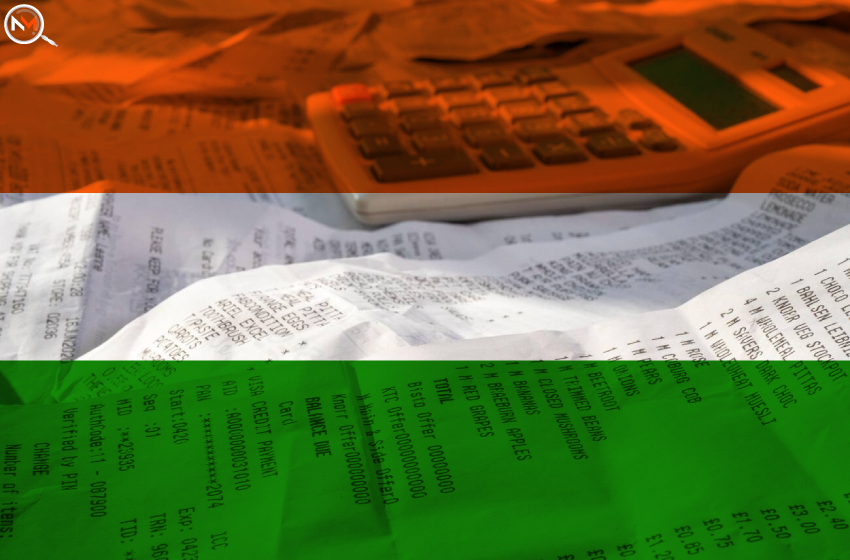 The unprecedented rise in GST rates has resulted in unrest among the opposition parties, especially, Congress. The 5% Goods and Service Tax (GST) that would be levied on pre-packaged and labelled food items weighing over 25 kgs came into effect on Monday, July 18, 2022. Thereafter, the opposition leaders and participants accused this government move of 5% GST hike as an “anti-people” initiative. However, the state representatives who are mostly dominated by these parties had earlier passed the tax rate on June 29, 2022, at a meeting held by the GST Council.

The 5% GST hike is an action taken in order to stabilise the administration of the tax paid on goods and services. The states have not shown any discontentment on the matter. This is because the guaranteed compensation period has ended to aid any shortcomings in taxes and they do not have an incentive to demand lower rates.

A senior official who attended the meeting of the GST Council mentioned that:

“At the 47th GST Council, no state opposed the move to bring the pre-packaged commodities under GST.”

Another official who was aware of the internal matter said that the decision was made in line with recommendations and inputs from a group of ministers (GoM). Earlier, the GST Council, in its 45th meeting held on September 17, 2021, in Lucknow, identified the need for a GoM body for administering rate-related issues including rate rationalisation.

However, on the other hand, Congress leader Rahul Gandhi expressed dissatisfaction due to the 5% GST hike and tweeted:

“High taxes, No jobs. BJP’s masterclass on how to destroy what was once one of the world’s fastest-growing economies.”

The point to be highlighted is that the GoM members who advised modifications in the GST rates had members from seven states – Bihar, Kerala, Rajasthan, Karnataka, Goa, West Bengal, and Uttar Pradesh. The Congress rules Rajasthan, the Left Democratic Front dominates Kerala, and West Bengal is under Trinamool Congress, led by Mamta Bannerjee. Three major political parties were indeed involved in the matter and this is why such unrest is unjustified.

An opposition leader in Rajya Sabha, Mallikarjun Kharge, commented on the rise of prices for basic amenities and public concern saying:

“The hike in GST of rice, wheat, curd, barley, paneer, hospital rooms and other essential items is an issue of public concern which we tried to raise for debate. As usual, the opposition wasn’t allowed to speak which is curbing the voice of people, an intolerable act in a democracy.”

However, in contrast to all these negativities, the Confederation of All India Traders (CAIT) said that the move was a “big relief” for traders around the nation. It expressed its content by saying that the:

“Tax is applicable only on pre-packed and pre-labelled packing up to 25 kg. On a quantity of above 25 kg, there will be no GST applicable resulting in keeping wholesalers out of GST which is a big relief for the traders. At the same time, those who come under the purview of this tax will get input credit of the given tax, while there will be no tax on giving loose goods. Therefore, the implication of the tax remains on a section of the traders”.

The CAIT supported the modification but still agreed to the fact that it would make consumer goods costlier and would be a concern for the general public. The vast-reaching implications and responses to the 5% GST hike might unravel further developments in the future.