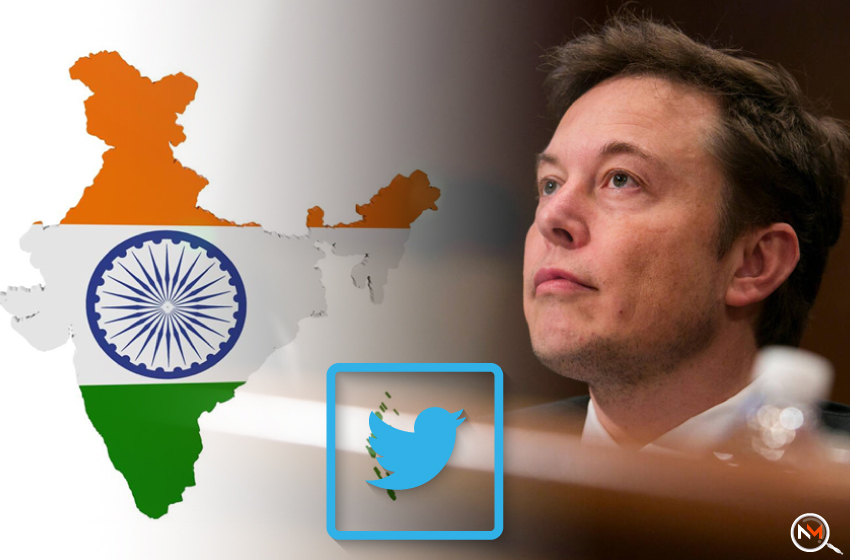 Tesla CEO Elon Musk, also the world’s richest man, is entangled in a court battle against Twitter concerning a failed acquisition bid that the latter now wants to force through. Musk recently made a statement saying Twitter in India should comply with the local laws enforced. He then went on to say that the social media giant had lost its third-largest market since it made an unsuccessful attempt to disclose “risky” litigation opposing the Indian government. This is how the rift between Elon Musk and Twitter has not subsided.

During the Twitter vs. Elon Musk lawsuit, the latter even claimed that he had been “hoodwinked” into signing the agreement to acquire the social media organisation (Twitter) based in San Francisco. This statement was disclosed in a Delaware court countersuit, which was filed last Friday under seal and made public this Thursday. However, it is still uncertain if this remark on the Elon Musk Twitter deal is true or not.

Elon Musk’s comment on the operations of Twitter in India was noted in a court filing that was then shared by Kate Conger, a Tech reporter at the New York Times. The snapshot contained the following snippet:

"In 2021, India's information technology ministry imposed certain rules allowing the government to probe social media posts, demand identifying information, and prosecute companies that refused to comply. While Musk is a proponent of free speech, he believes that moderation on Twitter should hew close to the laws of countries in which Twitter operates."

Musk takes issue with that, saying it jeopardizes one of Twitter's largest markets and suggesting Twitter should follow local law in India. pic.twitter.com/PmG916ZGVW

Twitter made a firm response against the allegations Elon Musk put against it by saying that it:

"Respectfully refers to the Court for their complete and accurate contents. Twitter lacks knowledge or information sufficient to form a belief as to the truth of the allegations, therefore denies them on that basis."

Talking about the litigation against the Government of India, the company noted that:

“Twitter avers that it has challenged certain blocking orders issued by the Indian government under Section 69A of the Information Technology Act, directing Twitter to remove certain content from its platform, including content from politicians, activists, and journalists, and that Twitter's legal."

The Twitter vs. Elon Musk lawsuit is getting intriguing day by day as new information and updates flow in. Currently, the company has answered the latter’s accusations by noting that Twitter in India operates on a legal basis. Let’s wait to see further updates on the context.