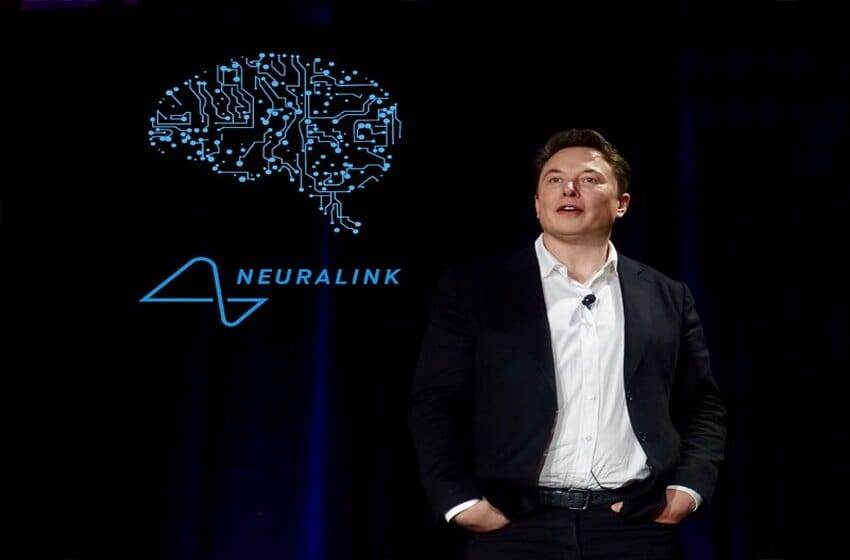 Elon Musk’s Neuralink Technology startup is formulating a “brain-machine” interface where the users will be able to control computers and smartphones directly from their brain. A 2016 foundation, is now exhibiting the progress it has come across over the years by showing a macaque named Pager playing a Pong video game using an N1 neural link chip.

In the video uploaded it can be seen that Pager initially uses a joystick but later uses signals from his brain to control the cursor on the screen. The main aim of Neuralink is to allow people with paralysis to operate computers and smartphones smoothly by just using electrical signals from their brains.

Pager had a Neuralink Technology implanted in him about six weeks before the video was shot, the narrator of the video says. Initially, he was being taught how to play a video game with a joystick for a reward that was a banana smoothie. It was delivered through a metal straw. While the whole process was on, the Neuralink collected information about which of his neurons were used for learning, mainly to predict hand movements. After the money learned the patterns, the joystick that Pager played with was taken, and on the basis of his hand movements, he continued to play.

This development was showcased by Neuralink Technology through a blog post that highlighted the uses of neural implants in helping people with disabilities. The company said that the N1 link is a 1024 electrode with a fully implanted neural recording and data transmission device.

Elon Musk’s Neuralink team in one of their tweets said –

Later versions will be able to shunt signals from Neuralinks in brain to Neuralinks in body motor/sensory neuron clusters, thus enabling, for example, paraplegics to walk again

The Neuralink blog post also illustrated how the N1 link “amplifies and digitizes” the intense recordings from each of its 1024 electrodes. According to a blog post at neuralink.com, it is possible to gauge the decoder that will enable a person to guide a cursor on the computer screen, allowing them to type emails, text messages, or even surf the internet by thinking.

“Our first goal is to give people with paralysis their digital freedom back,” the Neuralink team said in the post.

Members of the Neuralink team shared a “wish list” last year that ranged from modern technology bringing back mobility to the paralyzed and also vision to the blind to allowing telepathy and memories to be uploaded for future reference or even downloaded within replacement bodies.

For the time being Neuralink is being tested with animals by the team that is working on promising clinical trials.

In July 2019, Musk confessed that a monkey had already started to control a computer with the help of its brain and the implanted Neuralink. Since then the demonstration of the Neuralink Technology was also seen in Pigs. On April 9 Musk tweeted that the idea of Neuralink may allow a paralyzed individual to tweet faster than an individual who is using their thumb on a smartphone. He also has other future goals as well that include sending signals from Neuralink in the brain to the major body cluster of neurons, “thus enabling, for example, paraplegic to walk again.”

This startup is also engaging in many research and states of the brain that earlier “brain machine interface” (BMI) systems employed only a hundred electrodes. Neuralink aims at “building a safer and effective clinical BMI system that is wireless and fully implantable”.

How Are New Future Innovations Changing The World In 2021?