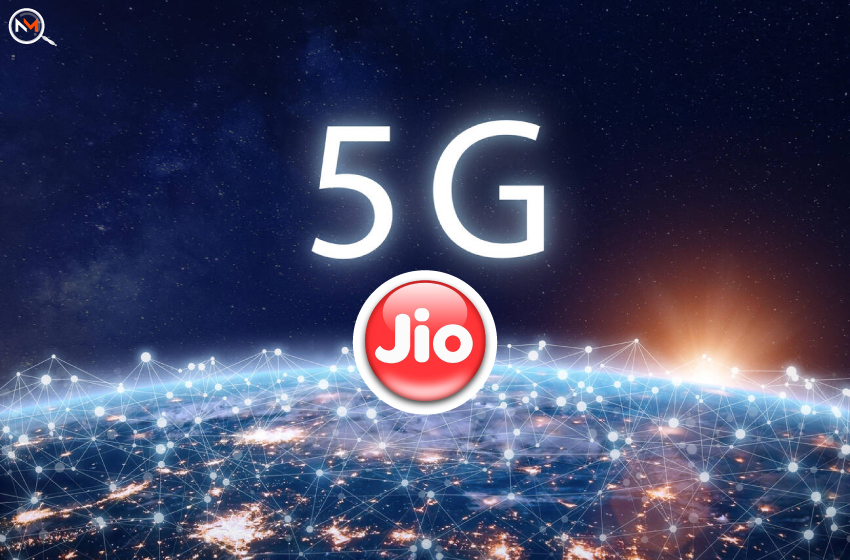 Reliance Jio, a leading mobile network provider in India, emerged as the top spender in the country’s 5G spectrum auction worth $19 billion. The telecom player also won airwaves worth $11 billion as the nation moves ahead with the plan of introducing a high-speed wireless network.

The Indian government has decided to soon commence the rollout of the 5G network that is capable of providing 10 times more data speed than that of 4G, the high-speed network currently. The launch is expected to take place by October this year. This development of 5G network speeds is seen as a crucial one for autonomous cars and artificial intelligence in the international market.

Other major mobile network service providers like Airtel and Vodafone acquired spectrum valued at $5.4 billion and $2.4 billion, respectively. In a press conference, Ashwini Vaishnaw, the telecom minister, said that:

"We understand that the spectrum purchased is good enough to cover all the circles in the country. India's 5G coverage will be very good over the next three years."

Earlier, when the auction started last Tuesday, July 26, 2021, he said that the bidding numbers went “far beyond our expectations” and he expected the bidding levels would maintain the momentum thereafter. Also, he highlighted that the government estimated to acquire record revenue from the auction. He then went on to say about that:

“By the end of the year, residents of several Indian cities will be able to experience 5G.”

The central government has permitted the winning companies to pay the 5G spectrum auction amounts in 20 equal instalments as the telecom sector is currently facing a cash crisis.

Reliance Jio And Other Telecom Providers

Earlier, the telecom companies such as Vodafone and Airtel have been facing continued competition after the advent of Jio in 2016. However, due to the recent price hikes by these network providers, Airtel has managed to make a dive into profits again.

Gopal Vittal, the Chief Executive Officer of Airtel, in a statement talked about the company’s strategies when it invested in the auction and said that:

"This spectrum acquisition...has been part of a deliberate strategy to buy the best spectrum assets at a substantially lower relative cost compared to our competition."

Reliance Jio said that it will get ready for a pan-India rollout of the 5G network “in the shortest period of time”. The company, however, did not provide any specific details about the same. Therefore, it would be intriguing to watch out for updates from this telecom industry giant.

5 Best Tax Software You Can Consider This Year