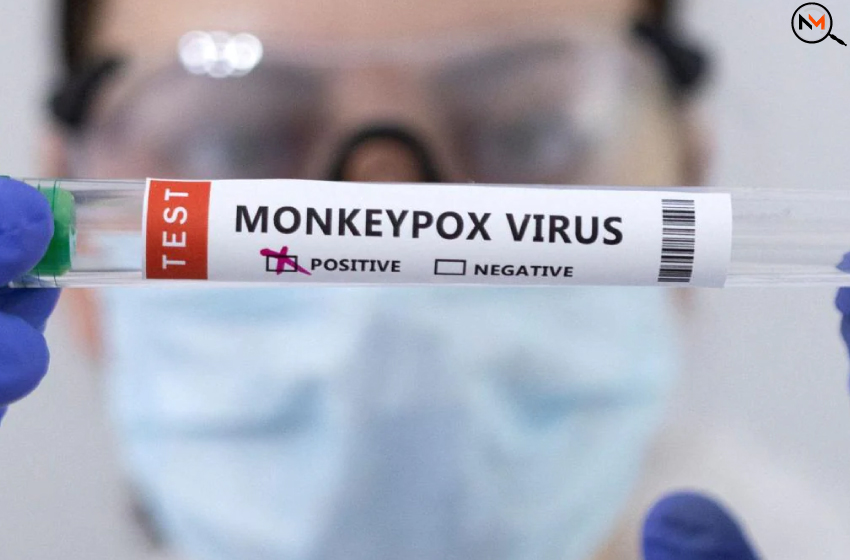 It was reported on Monday, August 2, 2022. Earlier last week, Spain reported two such deaths and Brazil recorded its first demise. The World Health Organization (WHO) declared the monkeypox outbreak as an emergency on July 23, 2022.

The 22-year-old Kerala resident died on Saturday itself, two days before the official confirmation. Thereafter, the revenue Minister of Kerala said that they had isolated 21 people who had been in contact with him recently. In an interview with reporters, Minister K Rajan said that:

“The person reached Kerala on July 21 but visited a hospital only on July 26 when he displayed fatigue and fever.”

He then added that there were no reasons to panic as the ones who had been put in quarantine showed no monkeypox symptoms. On the other hand, the Health Minister of Kerala, Veena George, said on Sunday that the man’s family had informed authorities that he had contracted the virus way before coming back to India. He tested positive for it during his stay in the United Arab Emirates (UAE).

In contrast, the Federal Health Ministry of the country did not have much to say about the first monkeypox death in India. They just commented that they had formulated a task force of some senior executives who would monitor the case of the monkeypox outbreak in India.

In late July, the rare viral disease had been raising concerns as there were two confirmed cases of the infection in India at that time. Therefore, the Kerala Government took its first step in educating people about the various outcomes, treatments, and preventive measures of monkeypox as it released a list of SOPs to follow. Veena George played a crucial role in doing so as she curated information from the major public and private hospitals on the disease to prevent further spread of it.

Earlier last month, the WHO reported 18,000 monkeypox cases in about 78 countries, the majority of which were in Europe. However, the first ever death was recorded just in the last week. Moreover, there are several unknown aspects of the disease which need to be administered soon.