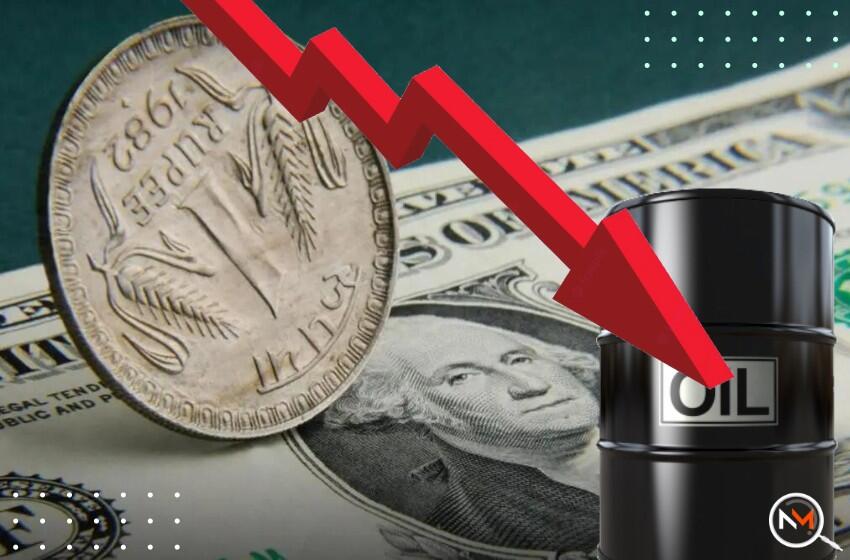 The Indian Rupee (INR) has been seeing a downfall recently compared to the U.S. Dollar (USD), which has been the most common mode of comparison to check devaluation or appreciation of currencies around the world. The INR/USD pair has not been doing great. Moreover, it stooped to a low of 80.14 on Monday and then recovered a little.

In the current year, the INR/USD chart shows that the pair extended lower than the range it earlier traded in, which was between 70 to 74. Therefore, it was a matter of concern for India as even the USD had been rising, which means that INR had been devaluating all along. Moreover, earlier on July 19, 2022, INR/USD chart pointed out that the Indian rupee fell to a value of 80.03 against the U.S. Dollar. This means that the pair has been following a similar pattern for more than a month.

However, the INR/USD pair was trading at 79.784 at the time of writing on Tuesday, August 30, 2022, recovering 0.27% from its previous close of 79.998. But yes, though it hints at recovery, such a change can be considered as flat as the prices remained close to the 79.8 mark at which the pair has been revolving around.

The crude oil prices were gaining on Monday. However, on Tuesday, crude oil prices saw a pullback. It was seen that Brent Crude futures were trading at $104.3 per barrel, representing a decline of 0.75% or 0.79 points. It was hovering around the same price on Monday as it managed to increase about 4%. Though it saw a pullback, it was still substantially up from the recent low of $91.50.