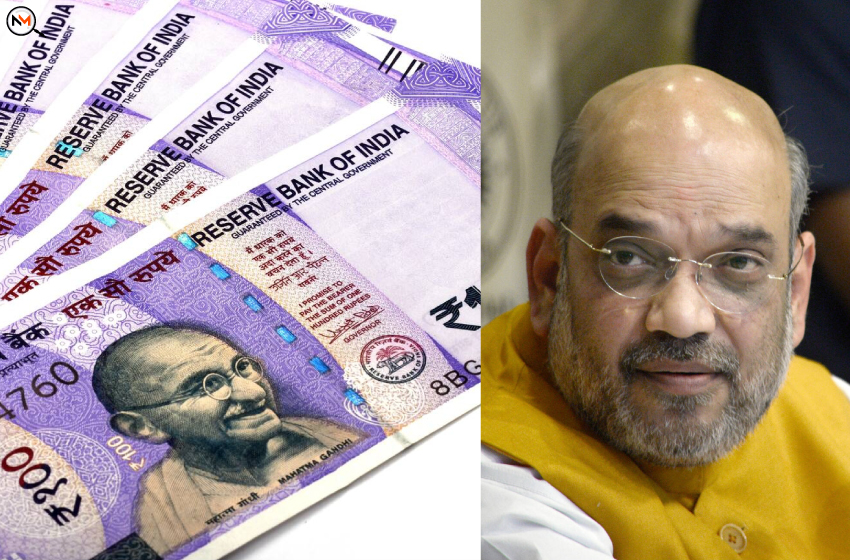 India has been immensely affected by rising inflation and rupee devaluation. Most of the reasons for these economic issues have been attributed to the global happenings that currently include the China-Taiwan conflict and formerly the Russia-Ukraine war. Both these events triggered a recession or downtrend in various countries around the world and were detrimental to the Indian economy as well.

Inflationary pressures in India have also led to a hike in RBI policy repo rates three consecutive times in a span of 4 months. Earlier, the central bank of India tried to protect the rupee from volatility due to which the country’s foreign exchange reserve decreased from $606 billion in early April 2022 to $571.56 billion in late July. The quarter recorded the lowest RBI surplus transfer led, which led to a lowering of non-tax revenue in Q1 by about 50%. This then led to a mere growth of 5% in the revenue receipts of the quarter. The Indian economic recovery was hence hindered considerably.

Amit Shah, the Union Home Minister, feels that problems related to inflation and rupee devaluation are majorly a “global phenomenon”. He explained saying that inflation was not something that any nation could control. Moreover, the prices of commodities had just not increased in India but everywhere else. He defended the government’s efforts saying:

“It’s no excuse but it is certainly a global concern.”

Shah agreed to the fact that growing inflation and rupee devaluation concerns in the country were legitimate, especially after the Covid-19 pandemic. He highlighted that U.S. inflation had risen from 2.8% to a huge 9.8% and noted that our country was 7.1% far better than the power head. Therefore, it was possible to tackle situations. On the concern about the Indian rupee fall, he remarked that:

“The value of the rupee is being discussed in India, Europe, Japan, the UK, Brazil, and China are all dealing with similar situations.”

It would be difficult for the government to get the Indian economy back on track. The earlier published Q1 results of India are a light of hope and it will be intriguing to watch for further updates on the issues of inflation and rupee devaluation.

RBI Policy Repo Rates To Increase For The Third Time