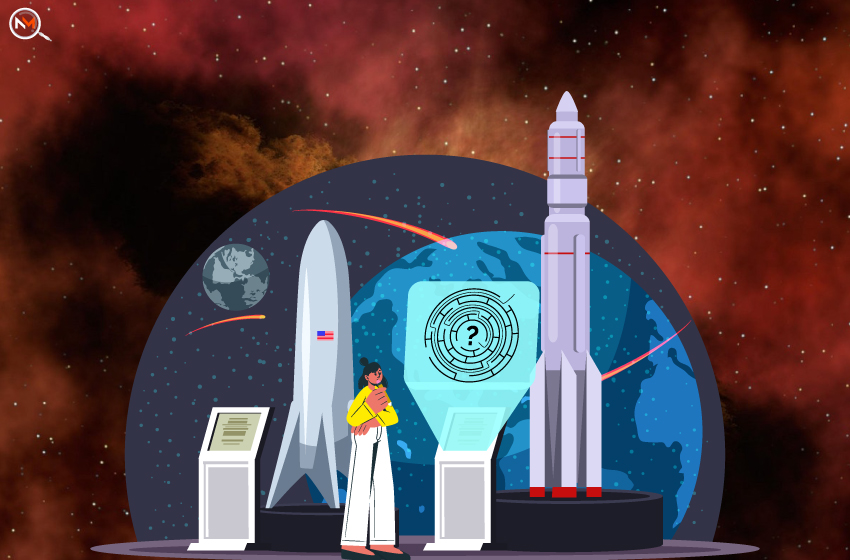 Space technology has been flourishing immensely since the last century and has had impacts that are still fresh. The outer space and missions related to it have revolutionised the way things were perceived years back. Humans have also reached the moon, an act that was once thought to be impossible. However, there were a number of challenges that space researchers and other involved parties faced before they could actually accomplish this achievement. Therefore, it rightly signifies that the space research sector does face difficulties that then turn into opportunities for growth. This is exactly what is focused on in this article.

What Is Space Technology And The New Space Revolution?

To answer the question of what is space technology we won’t go much into detail. Space technology refers to the technology and equipment used in outer space that would involve both observations and travel activities. These include spacecraft, space stations, and satellites designed for this job along with upgrades utilised.

On the other hand, the New Space revolution is currently taking place in the space research and development industry. This is due to the fact that new business entrepreneurs have been entering the domain who have their own set of ideas that might be beneficial for the space industry. These include a range of space industry services and activities that involve the usage of space data. This data concerns asteroid mining missions and initiatives. In addition, it also includes precision agriculture, space navigation and surveillance. The New Space revolution also concerns potential opportunities such as space travel.

Therefore, a host of new research, upgrades, and approaches have been taken in the sector by new entrants that aim to alter the entire experience for everyone worldwide. Entrepreneurs in the domain and other industries have been saying that the ‘Old Space’ approach has a lot to be changed. This is because there is a lot to explore and in earlier years it was not known. Businessmen like Elon Musk have been venturing out in this industry aiming to bring better changes to the initiatives and efforts made. It is expected that this revolution will change the way this industry works as it has already started doing so.

Challenges That Can Be Growth Opportunities For Space Technology

There are several challenges that the space industry faces but they can also be turned into potential opportunities. Keep reading if you want to know how that is possible. 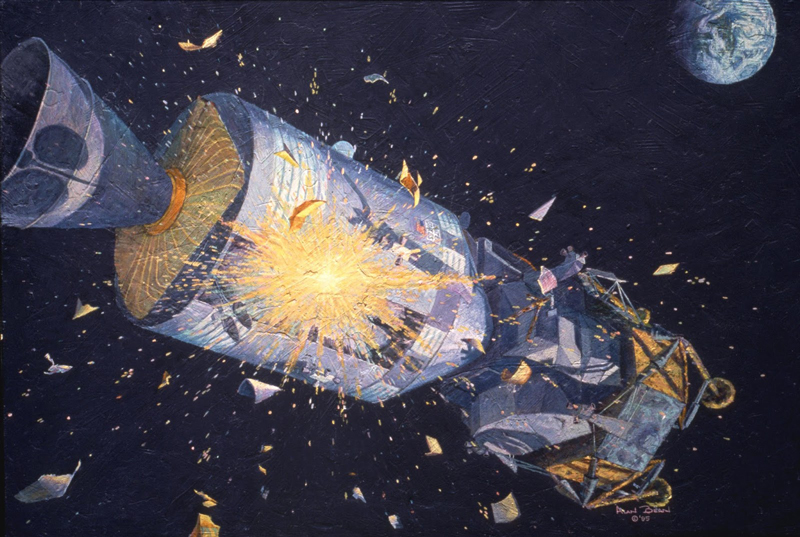 The way in which propulsion systems in the space industry works is very important and is one of the most significant barriers that the sector is still trying to overcome. These are an integral part of the domain as they are needed in each and every space operation that is carried out. It is a major ingredient in the launch of vehicles in outer space and even in the territories of this planet.

However, space researchers or scientists have not been able to make much improvement in the sector as, over the years, the development of propulsion systems has had a slow rate. Moreover, there have been technical difficulties due to the slower pace of development. Therefore, it is important that researchers in the field do their job diligently so that these issues can be resolved if not in the short term, then in the long term at least.

One thing that can be observed is that the usage of funds in the industry has decreased considerably due to government policies and aid along with market trends. However, the actual access to the space has still not been affordable for common people out there. The objective of several space missions was that someday humans would be able to do space travel too without having to pay exorbitant prices.

For this, the industry has to deploy technologies that would make these aims a reality. Also, a lot of such technological advancements are still pending and have to be worked on. Here lies the growth opportunity for this sector as they have to make efforts in developing and identifying new space technologies’ needs at this moment. This would help industry participants to not only grow their career but also the sector as a whole and even the commoners. 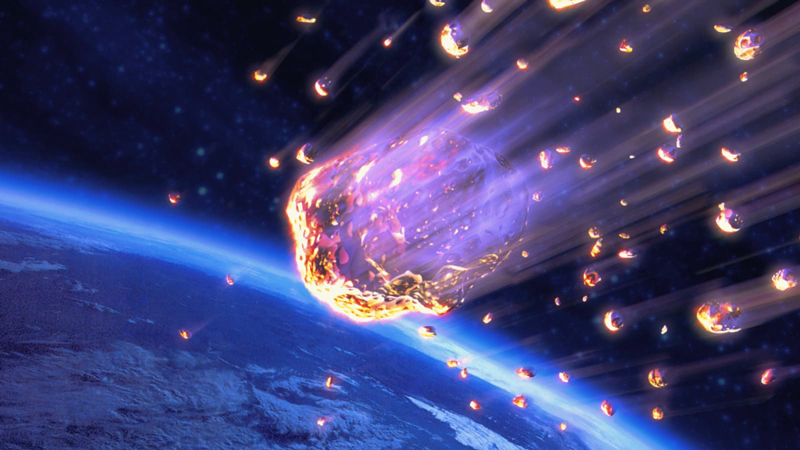 Well, space technology has a huge role to play when the protection of life on Earth is concerned. This is due to the fact that they can ascertain disasters that occur in lieu of developments in outer space. This can refer to meteor or asteroid crashes on the planet’s surface that can cause damages which cannot even be calculated sometimes. This is because they can have ever-lasting effects and might even lead to loss of life for several people.

Moreover, the space industry wants people to go to space and this requires extra effort for their protection as they need to build an entirely artificial environment for people there. This would include their essential needs like food, shelter, and water sources. However, in addition, it is crucial for the industry to support their physical and mental health requirements. These concerns need rigorous research and development initiatives, which is indeed an opportunity for the sector to expand. The future of space technology would be bright after such initiatives are taken. 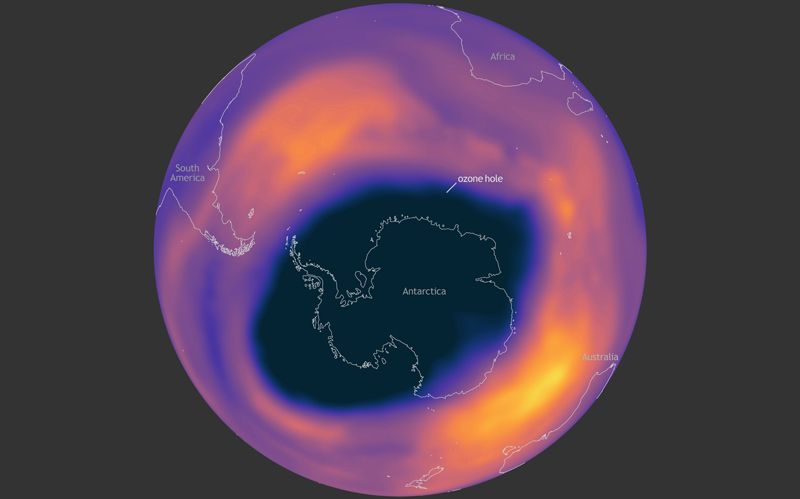 Securing the environment on Earth is one of the most important functions of the space industry as climate changes can be induced by changes in outer space activities as well. Further, there have been instances where space observations have proven to be significant enough to save the environment on the planet’s surface.

Moreover, things like holes in the ozone layer of our planet have been affecting people in a negative manner. This can indeed be solved if space technology evolves in the right direction. Also, researchers have to work on upgrades that would make a better observation of changes on the Earth’s surface and climate.

These efforts can be made by enhancing satellite telecommunications which would help in the improved observation of every minute development in space. It is expected that smaller and more economical satellites should be utilised for the matter. This would reduce costs and therefore, a lot of such satellites could be set up in different locations for enhanced data collection.

Space technology development has always focused on reducing the funds spent on such initiatives as it is one of the metrics to measure the success of this industry. One of the most notable achievements in the sector has to be the growth of the CubeSat market which indicates this sector is becoming commercialized and democratic, thus, reducing costs utilised.

Space HW is used here that comes at low prices and attracts customers over the globe that includes space schools and universities apart from just agencies operating in the domain. It aids new businesses to grow in the domain and make developmental initiatives in the sector for its advancement. However, the performance rendered by these systems is not that efficient enough and this is where the industry has an opportunity to grow.

In addition to these issues, there are technical issues that come with low-cost technologies. This is why it is important for industry participants to be cautious enough and make progress toward developing an economical technology which is efficient as well. They have to deal with practical applications of these technologies in a trial-and-error format for the best results. 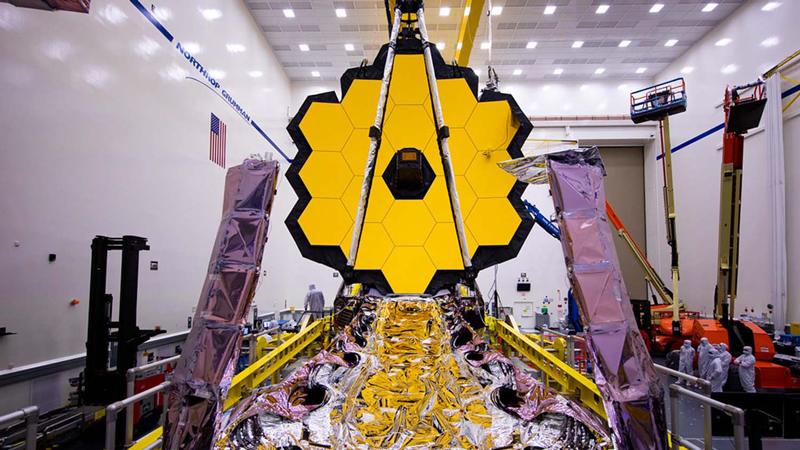 Large space structures (LSS) that include equipment and systems used in the industry have been attributed to the other side of the size spectrum. These structures have been developed and evaluated for years now but the upgradation is still at a slower pace. This has been one of the limitations that the sector is still trying to overcome. It is similar to the approach made toward propulsion systems in the domain. Therefore, it is essential for researchers to work on them for increasing their production and efficiency in a limited period of time, which would alter the future of space technology.

Also, the reduction of the weight of these large space structures is a challenge on its own. This can be done through the implementation of alternatives that are lighter in weight. Currently, the use of these structures in this sector has been limited due to the size and costs. For instance, the James Webb Space Telescope (JWST) has a potential that is still not used to the fullest due to the shortcomings previously mentioned. The development of structures that are lightweight would help the space sector flourish in ways it hasn’t before.

Well, space technology is indeed advancing nowadays but it still has a long way to go to overcome the obstacles it is currently facing. In addition to the above-mentioned points, the future of space technology depends on its focus on in-orbit functioning and the removal of active debris from space. This is due to the fact that if we are emitting waste into space, it is our responsibility to clean it up as well.

Since the sector has been flourishing in recent years, it would be intriguing to watch for further updates on the matter. Further, the domain has also considered the inclusion of crypto and blockchain in its peripheries that have in turn revolutionized the working in this field. Therefore, we await other such technological advancements in the area which would give rise to new space technologies.

Outer Space Missions: How They Created Buzz In The World?

James Webb Space Telescope: Why Is It So Important?