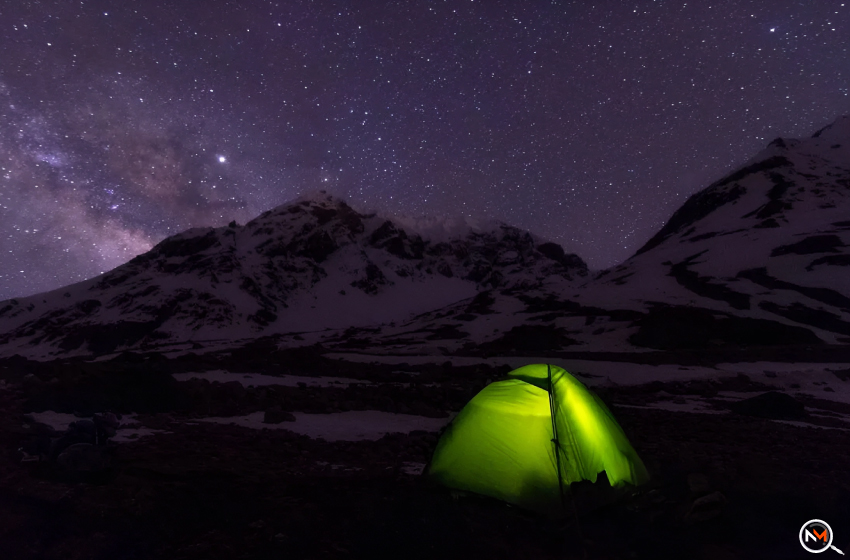 India is about to introduce its first ever Astro tourism. According to Union Minister Jitendra Singh, Ladakh will see its first “Night Sky Sanctuary” in the next three months. It will be set up as a part of the Changthang Wildlife Sanctuary. Announcing this plan of Hanle dark sky sanctuary, Singh said,

"India’s first-ever "Night Sky Sanctuary" to be set up in Ladakh as a part of Changthang Wildlife Sanctuary and the proposed Dark Sky Reserve will be completed at Hanle in Ladakh within 3 months that will boost Astro tourism in India and will be one of the world’s highest-located sites for optical, infra-red, and gamma-ray telescopes."

About The Ladakh Night Sky Sanctuary

For launching the Dark Space Reserve through Hanle dark sky sanctuary, a tripartite MoU was recently signed by the UT administration, Ladakh Autonomous Hill Development Council (LAHDC) Leh, and the Indian Institute of Astrophysics (IIA). Union Minister Singh said that all the stakeholders will be working together towards the preservation of the night sky from unwanted pollution as well as illumination choosing one of the best dark sky sanctuary locations. This otherwise is a serious threat to natural sky conditions and scientific observations.

Hanle in Ladakh has been chosen to start Astro Tourism through the Night Sky Sanctuary. It is possibly one of the best dark sky sanctuary locations. The  minister added,

"It may be noted that Hanle is best suited for the project as it is located in Ladakh`s cold desert region, away from any form of human disturbance and clear sky conditions and dry weather conditions exist throughout the year."

Following the announcement of dark sky reserve India, a high-level delegation of officials and scientists from the Central Leather Research Institute, Chennai will be visiting Ladakh by the end of the year. They will be exploring the possibilities of setting up a regional branch of CLRI as the united Territory has diverse animal species for leather research and the industry as well as to promote the bio-economy of animal skin-derived products.

The Union Minister further noted about the dark sky reserve India plan that Charthang in Ladakh boasts over 4 lakh animals which mainly comprise pashmina goats, yaks, and sheep. He has also complimented the Council of Scientific and Industrial Research for organizing four training workshops. Of this, two will be occurring at Leh and the other two at Kargil for the treatment of the diseases in the Pashmina goats.

Which Wildlife Sanctuary In India Should You Visit?

Outer Space Missions: How They Created Buzz In The World?