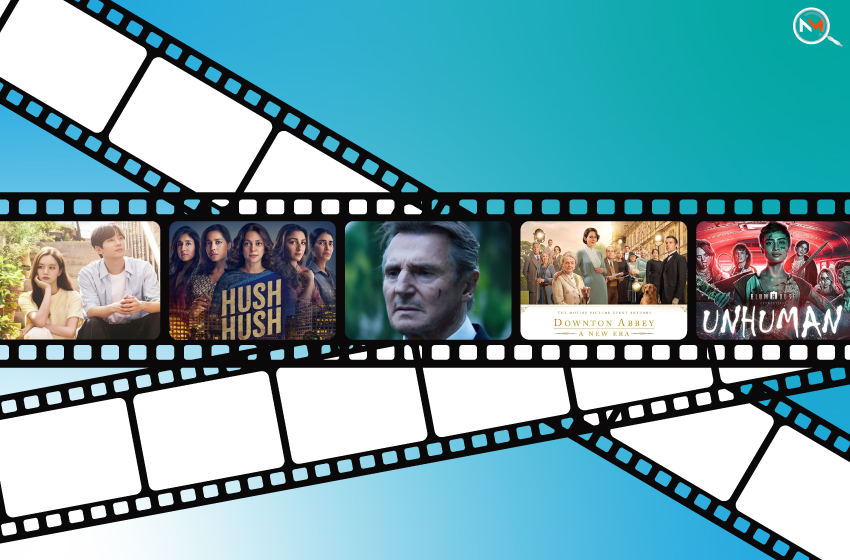 After the Covid-19 pandemic, OTT releases have been a major source of entertainment for people around the world. Everyone is time and again gazing at the list of new releases on OTT and that is why we have curated some of the best upcoming releases on Amazon Prime Video this month hereafter. So, we want you to have a look at the list so that you can plan an OTT special weekend in advance! 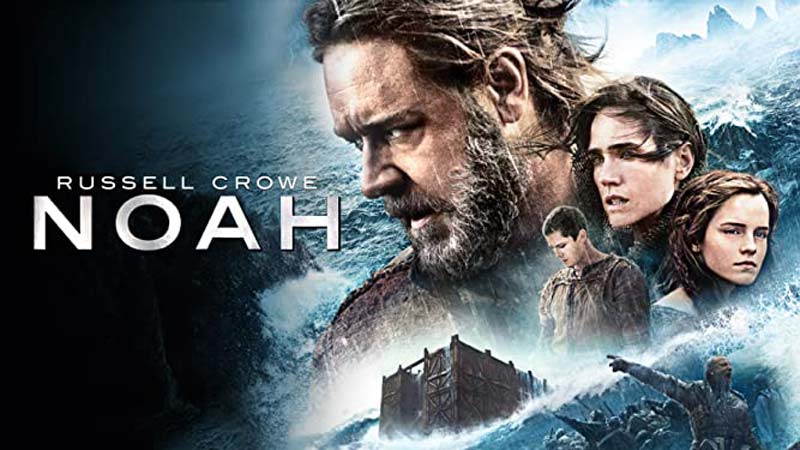 Noah: It is a 2014 American movie that is an epic biblical drama film. Noah was directed by Darren Aronofsky and is one of the new movies on OTT this week. The lead character named Noah has been played by Russell Crowe while the younger version of him was played by Dakota Goyo. This film talks about a child who witnesses his father getting murdered. The other events unfold in an unprecedented manner, which makes it one of the new releases on OTT today worth watching.

Family Camp: IMDb defines it as a movie that focuses on the situation “when two polar-opposite families are forced to camp together, the dads struggle to hold onto their families and marriages as they compete for the coveted camp trophy.” It was initially released on June 28 this year in Canada and now is making its way into the Amazon Prime Video movies list. It is a new OTT release that the entire family can watch together.

The Northman: It is an American movie based on the theme of an epic historical action thriller that was released on April 22 this year in the United States. The lead character is a warrior prince named Amleth played by Alexander Skarsgård while Oscar Novak played the younger version of him. It is one of the new movies on OTT this week you should give a try. 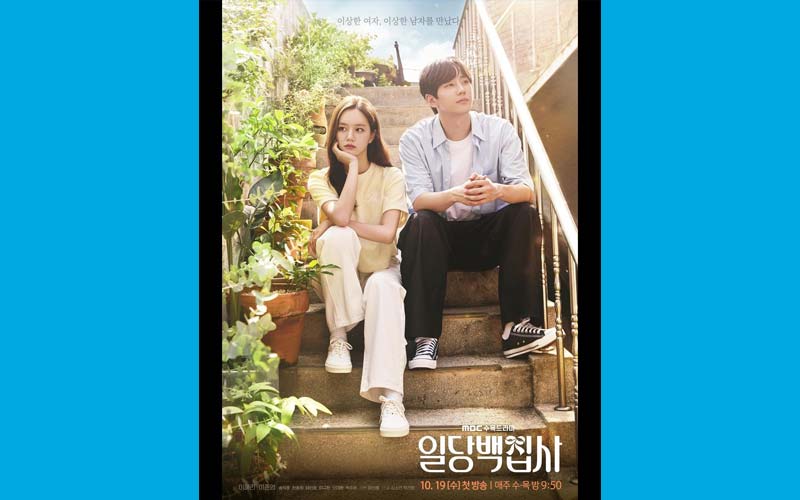 May I Help You: It is a 2022 Korean series that will originally air from October 19 itself on MBC TV and will be streamed on Amazon Prime Videos at the same time as well. It is one of the new releases on OTT that all K-drama lovers should wait for as it has an eccentric storyline revolving around an errand company. 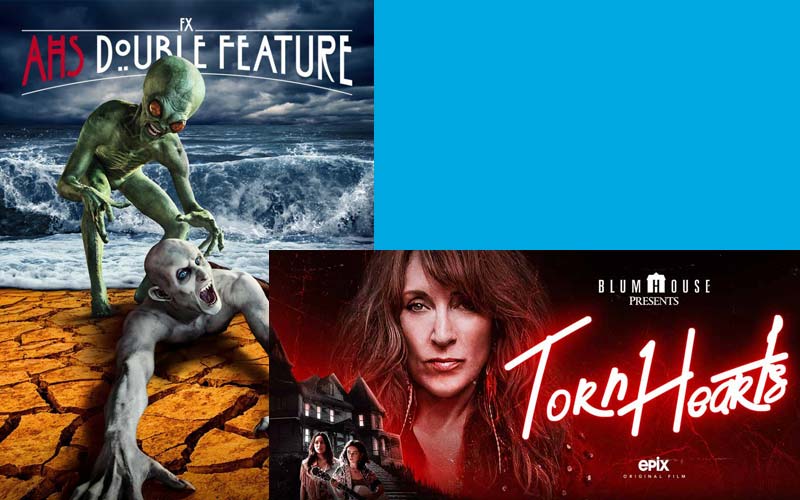 American Horror Story (Season 10): According to IMDb’s plot summary, it is a story of:

“A struggling writer, his pregnant wife, and their daughter move to an isolated beach town for the winter. Once they’re settled in, the town’s true residents begin to make themselves known.”

Ones who have been following this series ardently and had been waiting for the 10th season can definitely tune into it on October 20 on Prime Videos. It is a new OTT release that horror theme admirers might consider watching too.

Torn Hearts: Both these new releases on OTT for Prime Videos on October 20 are based on a horror theme. It is a movie that is focused on a music duo who enter the private mansion of the one they adore and consider their idol. Thereafter, they are entangled in a series of horrific events. The top cast members include Katey Sagal, Abby Quin, and Alexxis Lemire. 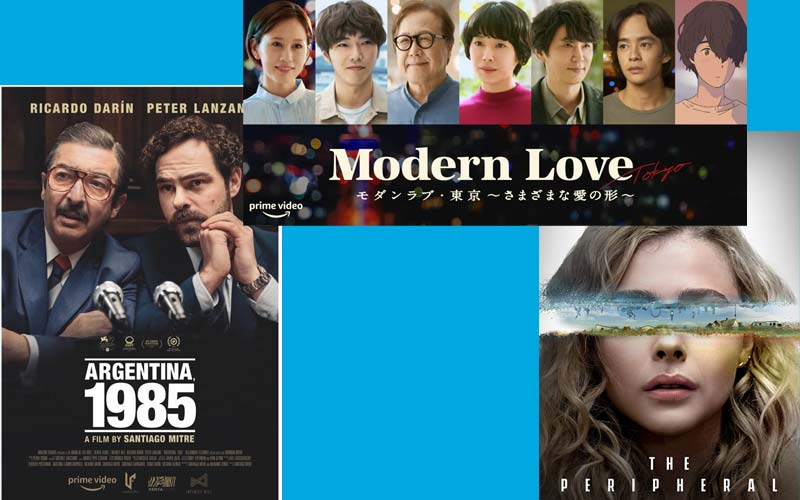 The Peripheral: This is a 2022 series that talks about the future technological developments that could take place. However, it actually revolves around a woman who gets to know of a secret connection to an alternative universe. She also gets hold of a dark future that is directly related to herself. This is one of the new releases on OTT for those who love mysterious plots.

Modern Love Tokyo: It is a new OTT release that is the Japanese adaptation of Modern Love that was one of the Original romantic anthology series on Prime Video. The official teaser for this series was released on September 21 this year. It stars actors like Asami Mizukawa, Hiromi Nagasaku, and Naomi Scott. It is a perfect treat for those interested in Japanese dramas.

Argentina, 1985: It was directed by Santiago Mitre. The official plot summary of the movie by IMDb states that it is focused on:

“A team of lawyers take on the heads of Argentina’s bloody military dictatorship during the 1980s in a battle against odds and a race against time.”

The way the life of these lawyers and the problem of military dictatorship in Argentina have been highlighted is commendable. The main cast members of this movie include Ricardo Darín, Peter Lanzani, and Francisco Bertín. 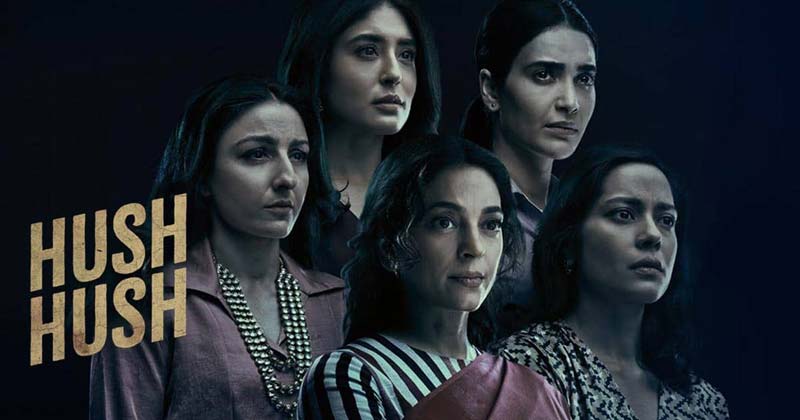 Hush Hush: It is a women-centric 2022 series that is set to premiere on Amazon Prime Video on the date mentioned above. It starrs Juhi Chawla (as Ishi), Soha Ali Khan (as Saiba), Kritika Kamra (as Dolly), and Shahana Goswami (as Zaira) in lead roles. Hush Hush revolves around these four friends who end up getting stuck in a whirlpool of lies after a series of dramatic events.

This is a thriller series that females should definitely watch due to the realistic depiction of their lives. It can be considered as a crime thriller as well, which makes it one of the new releases on OTT that would leave you hooked to the screen. So, if you like such a genre don’t forget to tune in to Prime Video on October 22. 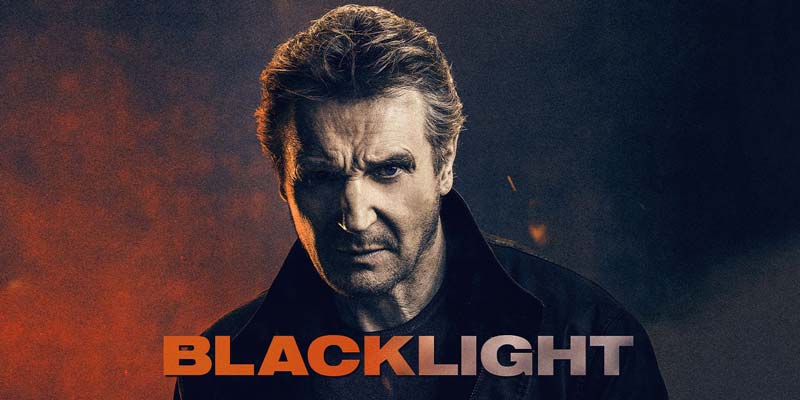 Blacklight: It is an action thriller film that was initially released on February 11, 2022. The movie emphasises the life of a brooding FBI agent (played by Liam Neeson) who becomes a part of the government conspiracy. The film is home to loads of action and twists, making it perfect for those who admire watching a curious storyline in a movie. 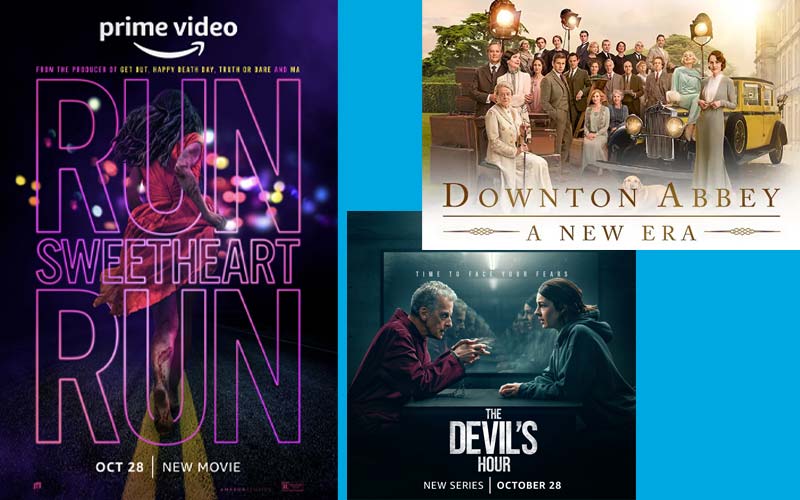 The Devil’s Hour: It is an ongoing thriller series that starts with a woman waking up during the devil’s hour that is between 3 a.m. and 4 a.m. and that too at exactly 3:33 a.m. Thereafter, a series of unforeseeable events take place that set a horrific theme, which makes the plot thrilling. It is one of the new releases on Amazon that will keep you hooked all along.

Run Sweetheart Run: It is an American thriller film that saw its World Premiere at the Sundance Film Festival in 2020. The movie is now set to be distributed by Amazon Studios via its OTT platform, Prime Video. The story is centred around a single mother Cherie (played by Elie Balinska), who is extremely hardworking and simple. She then lands up on a blind date and a series of twists continue after that. It is one of the new releases on OTT that you must watch if you like the plot to be unpredictable.

Downton Abbey: A New Era — The official plot of this movie states that “the Crawley family goes on a grand journey to the South of France to uncover the mystery of the dowager countess’s newly inherited villa.” The top cast members of this film are Hugh Bonneville, Jim Carter, Michelle Dockery, and Elizabeth McGovern.  It has been directed by Simon Curtis. 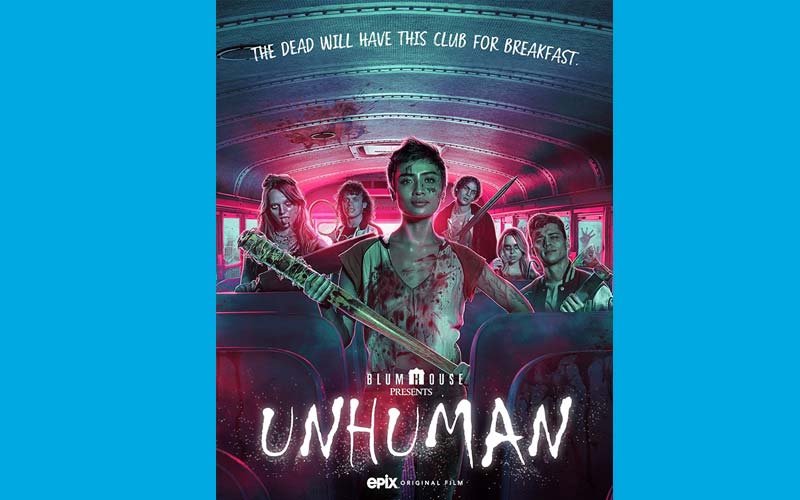 Unhuman: It is a 2022 movie that revolves around a group of high school students. Everything is well until they are on a trip and their bus crashes midway. The bond and relationship between them are tested when they realise that they are being stalked by an attacker. The fight to survive starts from there and makes the plot horrifyingly intriguing.

The list of new releases on OTT concerning Amazon Prime Video has come to an end. Hope you found some of the upcoming releases to be worthy enough to invest time on. If you want to start with the list right away, then check out the Noah movie on Prime Video as it is one of the new releases on OTT today. After watching the series or films mentioned above, share your feedback on the same with us so that more people can know about it. Don’t forget to grab some popcorn while enjoying them.

Upcoming South Indian Movies In 2022 With A Big Budget