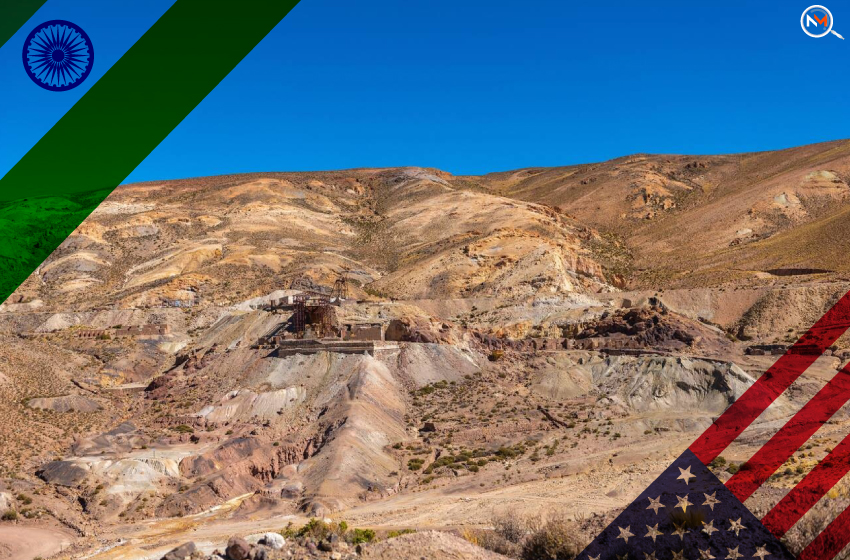 The Indian Government has been witnessing growing concerns as currently, it is not able to secure a place in the US-led minerals alliance (the Minerals Security Partnership). It is an ambitious rather challenging project by the US government to ensure the security of supply chains of vital minerals. This partnership is undertaken to reduce the dependency on China critical minerals.

A senior official from the government, quoted by The Indian Express, said that the Union Finance Ministry of the country has been communicating with the Ministry of External Affairs on the possibility of securing a place in the US-led minerals alliance 2022 program. This move is significant enough as it considers the nation’s efforts to transform its automobile space by converting a large sector of its public and private transport into modern electric vehicles (EVs).

Currently, there are 11 members of the Minerals Security Partnership which include the United States, Canada, France, Finland, Australia, Germany, the Republic of Korea, Japan, the United Kingdom, the European Commission, and Sweden. This US-led minerals partnership is said to focus on supply chains of minerals like Nickel, Cobalt, and Lithium. It would also consider 17 rare earth minerals.

In a statement dated June 14, 2022, the U.S. Department remarked on the U.S. Critical Minerals Strategy:

“Demand for critical minerals, which are essential for clean energy and other technologies, is projected to expand significantly in the coming decades. The MSP will help catalyse investment from governments and the private sector for strategic opportunities — across the full value chain — that adhere to the highest environmental, social, and governance standards.”

Industry experts have commented on India not being a part of the US-led minerals alliance. They said that one of the primary reasons for this is that the nation has less expertise to offer on the matter. In the list of U.S. Critical Minerals Strategy, we saw countries like Canada and Australia, which have developed technology to extract such minerals and even have large reserves of them.