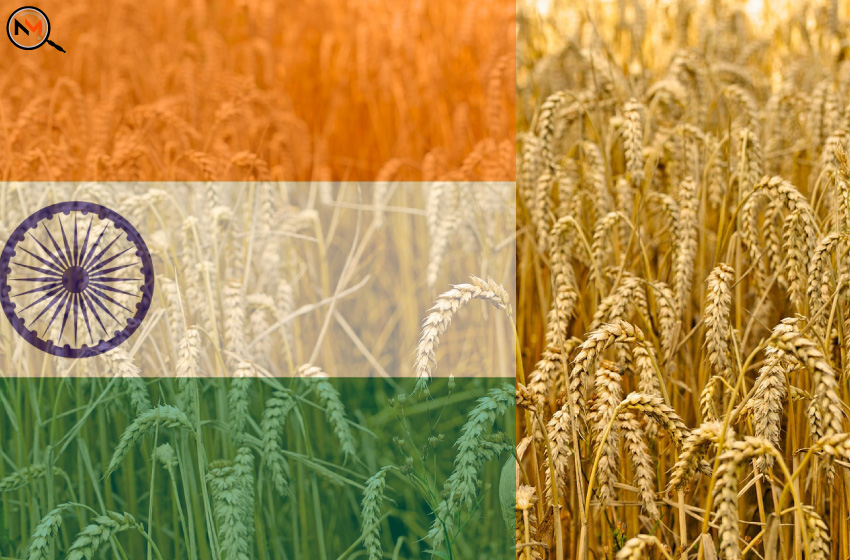 The central government has reaffirmed the fact that there is no wheat shortage in India. Narender Singh Tomar, the Union Agriculture Minister, in a written reply to Lok Sabha mentioned that:

There was another query about whether the wheat procurement has dropped as there was a surge in the private acquisition of wheat that was directly bought from the farmers. In response to this query, the minister nodded. He said:

“The procurement of wheat has fallen due to higher purchase of wheat by traders as the market price of wheat had shot up due to the prevailing international geopolitical situation. Moreover, if the farmer gets a better price in comparison to MSP, they are free to sell their produce in the open market.”

The hike in wheat price over the Minimum Support Price (MSP) primarily means that the government had to buy lesser quantities of the wheat stock under the price guarantee scheme. This happened due to the fact that the farmers were getting higher pay when private buyers approached them, thus aiding India’s agriculture sector (especially grain). However, this means that the wheat shortage in India is not a real thing as even if its stock is procured by private entities, it still remains in the country.

During this time of the year, wheat price is generally lower as these rabi crops are freshly harvested and make their way into the traditional mandis. In contrast, at the beginning of this year, due to the Russia-Ukraine conflict, there was a huge increase in wheat and other grain prices. This was due to the fact that maritime ports in Ukraine were not allowed to operate and the country being a major exporter of grains led to a global food shortage. India’s agriculture sector fought bravely against such a crisis, which is definitely commendable.

The Center then put a ban on wheat exports to prevent the wheat shortage in India. It then prohibited the export of wheat flour (atta) and other products related to it, for instance, all-purpose flour (maida), wholemeal flour, and semolina (sooji). This has positively affected the wheat supply in the country.