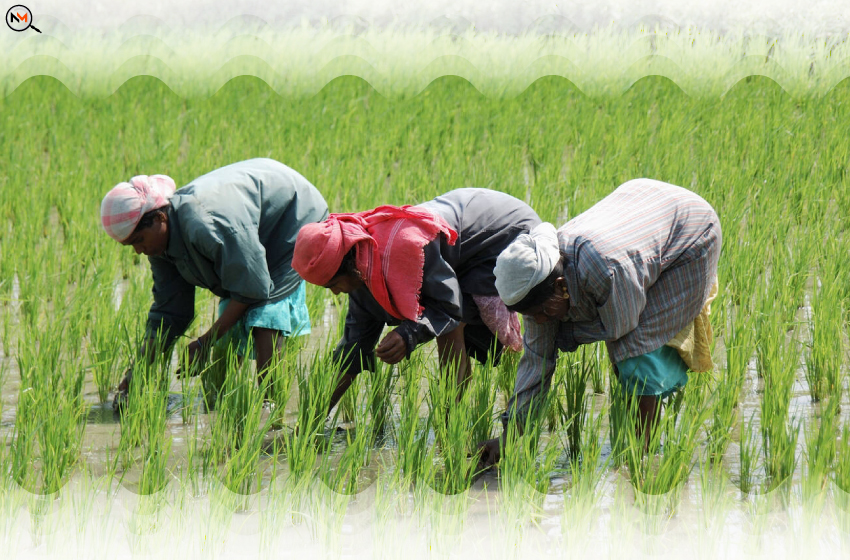 A government official recently confirmed that they have no plans to put any restrictions on rice exports as of now. They also noted that there are sufficient quantities of buffer stocks that would be enough to meet the requirements in the country. The Indian government had earlier put restrictions on wheat export from the country, which is why there were concerns regarding the same with rice. But now these worries are busted due to the latest official statement on the same.

Discussions On Restrictions On Rice Exports

Earlier, there were some discussions on the restrictions on rice exports. However, three have been no decisions taken on the matter. An official source also mentioned that they think there would be no constraints on exports of rice.

India being the world’s second-largest producer of rice certainly doesn’t need to impose curbs on it. This is due to the fact that there are eminent supplies of the crop currently and the country has even prepared for the worst by storing the previously harvested crop. Moreover, it would be a bad decision for the economy as a whole to curb both rice and wheat exports.

Even the ban on wheat exports was not because the government wanted it but was due to the domestic supply issues. This was a result of the Russia-Ukraine war wherein the latter’s maritime port access was denied and resulted in the loss of a huge chunk of wheat supply from the international market. In this case, countries like India which had a substantial production of the crop were excited to extend exports, however, it chose to meet its domestic needs and took a step otherwise.

On Friday, May 13, 2022, the Indian government announced a ban on wheat exports, effective immediately, citing the sudden spike in global wheat prices and the resulting food security risks to India. Exemptions had been extended to export contracts with customs registration or an irrevocable letter of credit on or before May 13, 2022, and exports had been allowed by the government to other countries to meet their food security requirements based on requests from these governments.

There Is No Wheat Shortage In India: Union Agriculture Minister