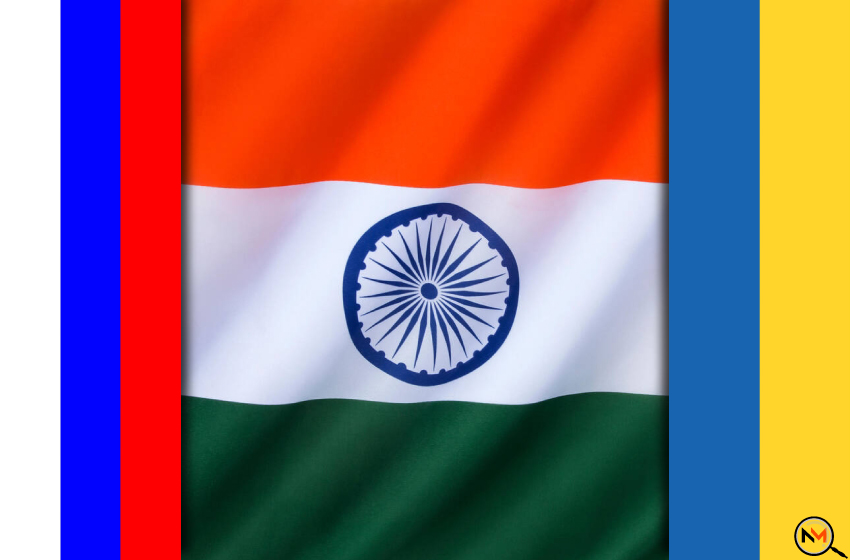 The Russia-Ukraine Grain Exports Deal initiated by the United Nations received a cautious reaction from India. The country on Thursday commented that the deal would be welcomed by all nations if it ensures better grain supply in the international market. The agreement was signed last Friday after several months of negotiating for facilitating the export of approximately 20 tonnes of wheat and other grains from Ukraine.

During the Russian invasion of Ukraine, the former blocked maritime access to all Ukrainian ports. This hindered the grain exports of the country. It then led to a global shortage of grains. The food crisis around the globe affected a whole lot of nations at once.

When the Indian officials were asked to talk about the Russia-Ukraine Grain Exports Deal at a media briefing, Arindam Bagchi, an  External Affairs Ministry Spokesperson said that it will be acknowledged by all including India if it increases wheat supply in the global market. The statement he provided was:

"So the issue of food security, particularly of vulnerable countries and the availability of food grains, particularly wheat is an important element and if this (pact) helps get more food grains or wheat in the international market, then I think that's something (which) will be welcomed by all including by India. Let's see what happens and what's the impact of this understanding."

Ukraine being a major producer of wheat would definitely lead to a better supply of the grain overseas. On this S Jaishankar, External Affairs Minister had earlier remarked that the food crisis was a “spillover effect” of the Russia-Ukraine war.

Bagchi also highlighted that India had already recognized the problem of the dangers of acute food shortage and its after-effects on vulnerable countries across the globe. He then went on to explain that the country has been supporting both sides to resolve the conflict. He added:

"India has called upon both sides to return to the path of diplomacy and dialogue, and also expressed its support for all diplomatic efforts to end the conflict."

It is yet to be seen whether the Russia-Ukraine Grain Exports Deal aids the supply of grains in the international market. If this target is achieved then a lot of countries would be relieved of the food crisis.