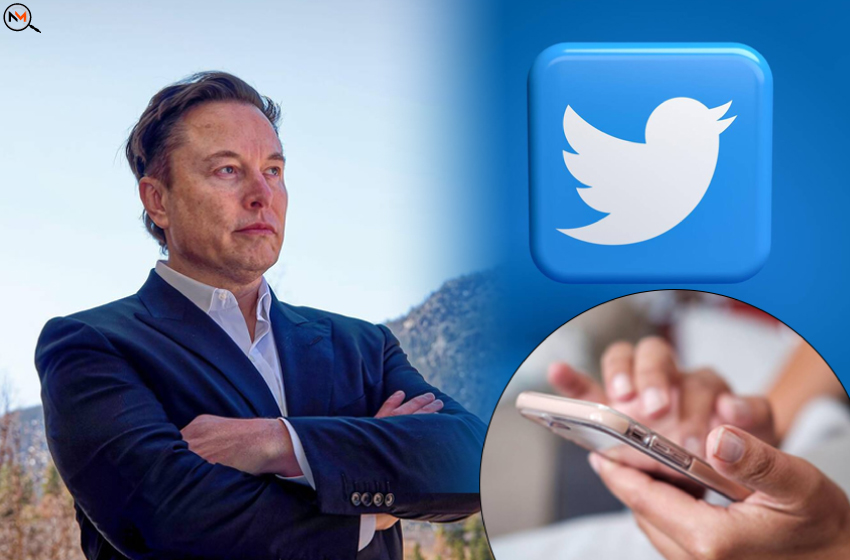 Twitter Inc. (NYSE: TWTR), the popular social media giant, in recent times, has been at loggerheads with Elon Musk, the world’s richest person. There has been another update on the Twitter vs Elon Musk case lately. The social media giant has made a request or you can say a demand to the court. But what is it about? Check in the coming paragraphs.

Twitter asked the Delaware Chancery Judge Kathaleen St.J. McCormick to order Musk to produce all of his text messages that have been made from January 1 to July 8. The recent court filings also mention that the company has asked for texts of Jared Birchall, who is the top assistant for Musk for the same period. Birchall is responsible for running Musk’s family office and the company thinks that he played a major role in financing activities for Elon Musk’s Twitter Acquisition earlier this year.

The attorneys of Twitter asserted that Musk and his advocates were unable to act in “good faith” by not producing texts, which constitute a part of the pre-trial exchanges. This is deeply connected to the Twitter Vs Elon Musk lawsuit that demands him to complete the $54.20  per share deal. However, Musk’s attorneys said that there had been no wrongdoing regarding the pre-trial information exchange. They also claimed that Twitter had tried hiding witnesses who knew detailed information about the huge number of spam and robot accounts on the platform. Alex Spiro, who is one of Musk’s lawyers, in an emailed response, noted that:

“As Twitter’s efforts to hide information and witnesses have unraveled, they are now trying to distract with this nonsense.”

In addition to all of this, it is also reported that Twitter wants Musk to be interrogated. This includes his legal team’s stance and response to the questions asked by the social media company about Elon Musk’s Twitter Acquisition deal.

Twitter In India Should Abide By Local Laws: Elon Musk