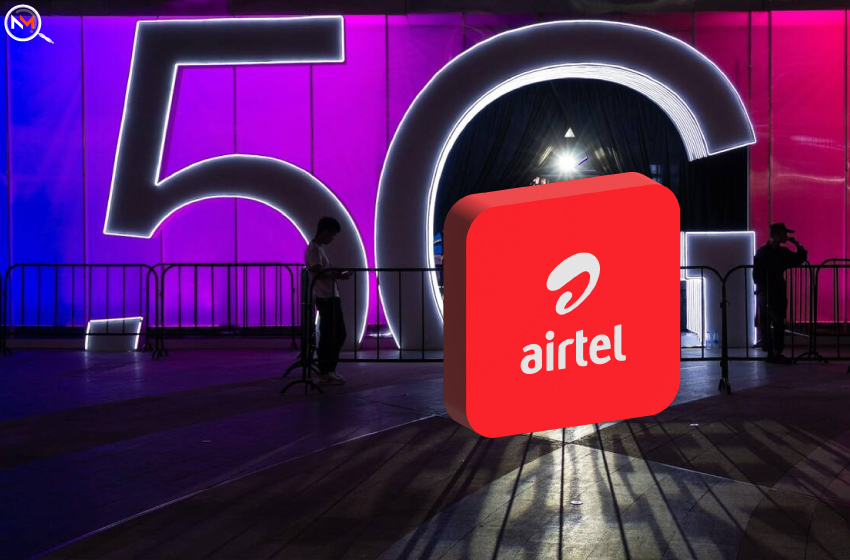 Bharti Airtel, one of the leading telecom operators in India, has announced that it will start rolling out 5G network services in India within this month. Airtel 5G network roll-out announcement has been the first one in the sector. As the 5G spectrum auction wrapped up recently, such declarations were expected. However, this speedy move is what definitely gives the company an upper hand in the telecom sector.

In a recent press release, Gopal Vittal, Managing Director and CEO of Airtel, said that:

“We are delighted to announce that Airtel will commence roll out of 5G services in August. Our network agreements are finalized and Airtel will work with the best technology partners from across the world to deliver the full benefits of 5G connectivity to our consumers. India’s transition into a digital economy will be led by telecom and 5G presents a game-changing opportunity to drive the digital transformation of industries, enterprises, and the socio-economic development of India.”

As reported earlier by News Magnify, Reliance Jio, the biggest competitor of Airtel, emerged as the top spender in the country’s 5G spectrum auction worth $19 billion on Tuesday, August 2, 2022. The telecom player also won airwaves worth $11 billion as the nation moves ahead with the plan of introducing a high-speed wireless network.

However, even after this achievement, Jio was not able to promise the speedy roll-out of 5G services in pan India. But we can definitely expect such an announcement by the company soon. Akash Ambani, the Chairman of Jio, in a statement, hinted that the company might declare the commencement of the 5G network in India roll-out on the 75th Independence Day. On the other hand, Vodafone, which is another major player in this industry, has still not made any significant move.

Airtel 5G network services are set to revolutionise the entire telecom industry of the nation. Moreover, the company took an ambitious move by setting its foot forward in the race when other companies are still thinking about the matter.