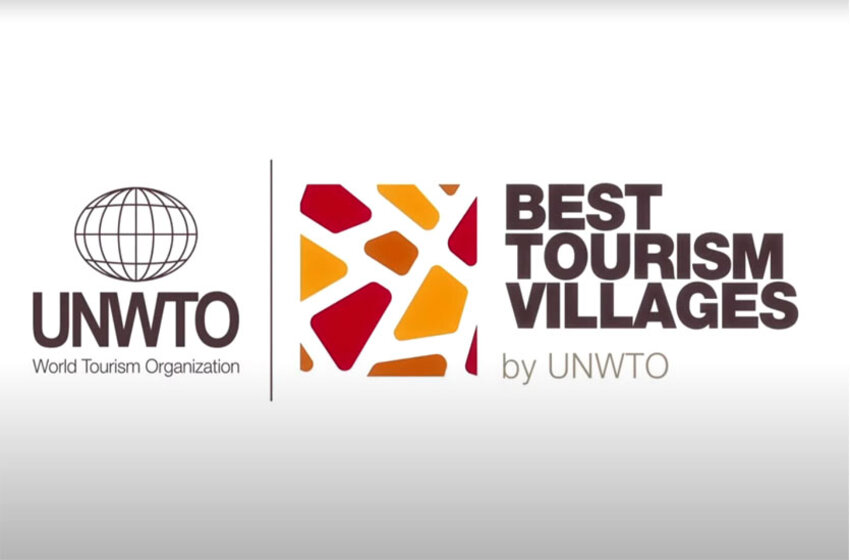 A Meghalayan village, namely Kongthong, located in the East Khasi Hills district, has been nominated as one of the three entries from India for the “Best Tourism Village” Award organized by the United Nations World Tourism Organization (UNWTO), as Chief Minister Conrad K Sangma mentioned. Kongthong is a serene and picturesque village situated between the Sohra and Pynursla ridges of Meghalaya and around 60 kilometers to the south of Shillong. The landscape is not the only thing that attracts tourists.

As mentioned by The Week, Kongthong houses an ancient tradition of tune giving, also known as Jingrwai Iawbei. The villagers of this place are not known by their names but by the location-specific tune that every baby is assigned to at their birth. Thus, the place is also known as the “Whistling Village of India.”

“The tune remains with the baby until his death, and this practice is gaining popularity now”

#Meghalaya's whistling village Kongthong is selected for entry to the @UNWTO 'Best Tourism Village' along with 2 other villages in the country.@kishanreddybjp @tourismgoi @meghtourism

“While appreciating the Government of India for proposing Kongthong village as the Best Tourism Village before the UNWTO, I would urge the Meghalaya government to correct the mistake of calling Kongthong a whistling village.”

The village houses ten significant clans, and four of them claim to be the founders, such as Khongsit, Majaw, Lynrah, and Poh Kong. The Finance Minister N Sitharaman and Rakesh Sinha, the Rajya Sabha MP who has adopted the village since 2019, have expressed their heartiest congratulation to the state and the Chief Minister on this achievement.

“Congratulations Meghalaya on Kongthong being selected ‘‘Best Tourism Village’’. The village where people compose a tune for calling a person in place of names,” Sitharaman tweeted.

On the other hand, Sinha said,

“Whistling village Kongthong, adopted by me since 2019, has been selected for entry into the Best Tourism Village by UNTWO in the world. Thanks to PM Sh @narendramodi Ji for promoting village tourism. Thanks, @sangmaConrad, for his help.”

The other two entries of the Best Tourism Village Award are Lashpura Khas in Madhya Pradesh and Pochampally of Telangana.

The Bhoodan Pochampally is a census town located in the Yadadri Bhuvanagiri district of Telangana. The destination has gained popularity for its traditional weave that mostly features geometric patterns in the “ikat” dyeing style and has been named after the destination. The village is the home to thousands of looms that manufacture the textile in bulk. In 2005, the Pochampally Sati had also received Geographical Indication (GI) status or Intellectual Property Rights Protection.

Moving on to the Ladhpura Khas village that is nominated under UNWTO rural tourism, it is located in the Orchha Tehsil of the Tikamgarh district in Madhya Pradesh. The destination is located around seven kilometers away from another popular tourist destination, Orchha.

“The UNWTO wants to identify villages taking innovative and transformative approaches to tourism in rural areas in line with Sustainable Development Goals (SDGs).”

“The Best Tourism Village focuses on maximizing the contribution of the sector for reducing the regional inequalities and fighting against rural depopulation. Additionally, it also seeks to advance the role of tourism in safeguarding and valuing the rural villages alongside their associated landscapes, cultural and biological diversity, knowledge, systems, local values, and activities, including gastronomy.”

5 Most Beautiful Islands In The World Which You Should Visit