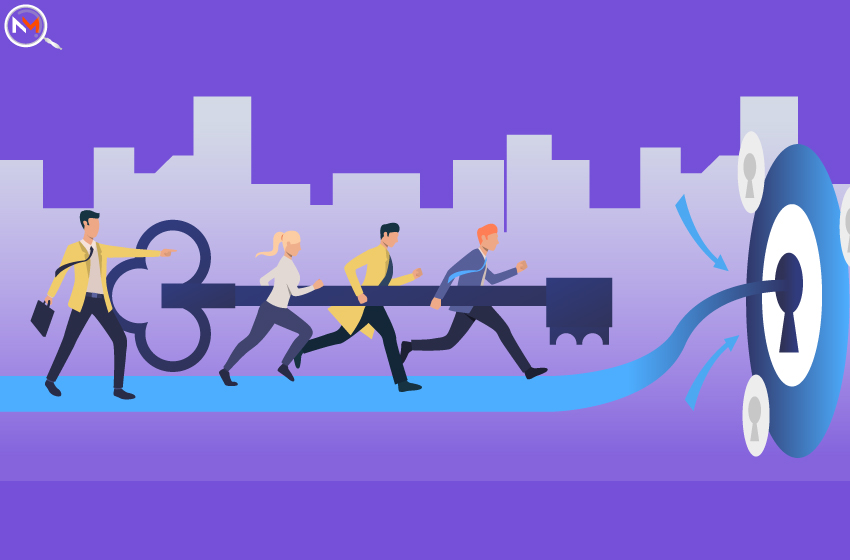 Goal setting theory might sound very fancy and complicated, but you trust us on the fact that it isn’t so. This concept is far easier than people think it to be. Well, we all know what is setting goals, but this theory means a lot more than that. There are five essential principles that it works on. Though the concept of goal setting theory is simple it is crucial for people to understand the essence of it better. This is what our article will help you with.

What Is Goal Setting Theory?

Goal setting theory is no joke as it must be implemented on a routine basis and should become an active part of one’s lifestyle. In addition, it is important that the five principles that it is based on are taken care of. This new-age concept of setting goals to increase morale is not something new. This theory had been developed years ago. We all now know that goal setting theory is pioneered by Edwin A. Locke but how did we get hold of this information? This was mentioned in an article that he published over five decades ago in 1968.

The article was titled “Toward a Theory of Task Motivation and Incentive” and one who wants to know more about it must give it a read for sure. The article mentioned that employees would work better if there are well-informed and defined goals that they are expected to meet in a certain period of time. Though the concept of smart goal setting theory is integrated along with this, the smart goal setting thing actually lies on the part of the employee and the employer cannot do much with it.

The goal setting theory is completely insignificant without the five principles that it is powered by. These principles are literally the pillars of this theory and should be followed ardently in order to successfully implement this concept. Businesses around the world can be benefited if the theory is utilised properly for improving the morale and eventually the potential of employees. Therefore, go through the points mentioned below in detail and try to understand why they are important.

Staying clear with the goals set is essential. The concept of smart goal setting theory enters here. This is due to the fact that people, especially employees, need to have specific goals that they should achieve within a stipulated time period. The organisation should provide their employees with the clarity of tasks that they need to perform. Also, employees should develop their own set of narrowed targets to stay focused. This is one of the most significant principles of the goal setting theory as without it the entire model would fall. 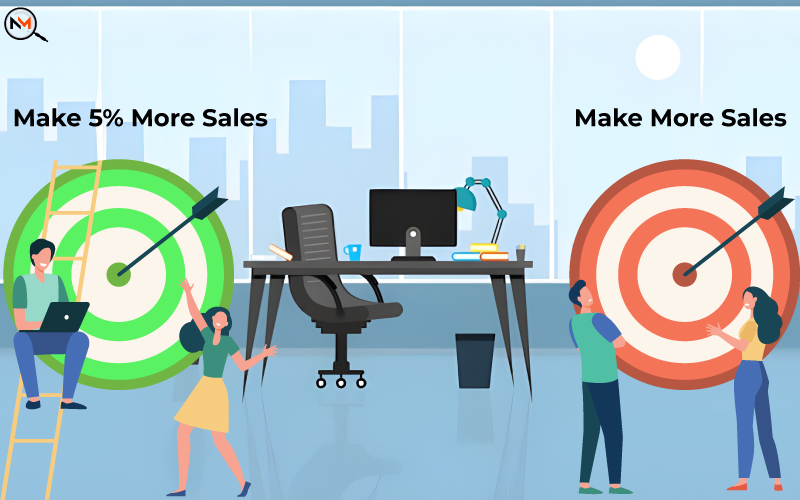 For instance, if someone is told to get ‘more sales’ to the company, they might be confused as to what does ‘more’ mean here. The person might think that making 3% more sales would be enough. However, it is possible that the company wants it to be over 5%. This is why it is vital for an organisation to set specific and short-term goals such as ‘making 5% more sales’ by the end of this year.’ It will not only boost employee morale but also will provide them with the possibility of learning more in the process than they would when the target was not defined properly.

Who does not love challenges? Everyone in the world wants to prove their innate potential and this is what businesses around the globe should harness. Locke’s goal setting theory of motivation works on the principle that challenging tasks result in better output. The more challenging any task is, employees are known to put further effort into it. This would result in an improvement of the company’s position over time as well as will attract other talents.

However, there is one point to note here which is that employers should not coincide challenging with unrealistic. The goals that should be set have to be challenging of course but at the same time, they must be achievable as well.  In case the targets or goals are unrealistic, employees might lose interest in putting effort towards them.

Goal setting theory will only be efficient if the employers and employees both put in similar efforts. Therefore, commitment from the side of people who are working for a company should be the foremost priority from their side. Once they are informed about the targets that they need to meet, they should be committed to finishing them. This is due to the fact that not every employer enables such a perk for their staff members.

Specified goals can be a reason for the improvement in the employee’s overall skills. So, they should look forward to completing those targets within the expected time period (to maintain a sense of challenge). Also, committing yourself to the betterment of the company might earn you incentives and rewards based on your performance, which is another benefit obviously. Further, everyone wants an opportunity to build a better personality and grow and committing to the firm can be one way of achieving these targets.

It is extremely crucial for employers to value the feedback that is given by the staff members on the goals or tasks set. Now, you might ask why it is so important. Well, the only reason behind this is that the concept of Locke’s goal setting theory of motivation requires a joint effort. Therefore, if only one wing of the effort-making parties makes decisions, it won’t be fair to the other one. Also, the fact that employers themselves are not performing the tasks needed to reach the goal has to be taken into consideration.

Employees might have learned a host of new things while achieving the aims that were set for them. In addition, they might have caught hold of some negativities that could affect the business as a whole. Therefore, having a discussion with them on the same and asking for their feedback would be beneficial for the company when they set the forthcoming goals. They can easily think of measures to mitigate the problems that were faced initially.

The complexity of the tasks needed to establish an aim is to be ascertained under the concept of Locke’s goal setting theory of motivation. Companies should look forth to assigning goals that involve a lot more tasks to do. This is based on the observation that a range of goals would need more tasks to be completed in order to achieve the targets set. Also, it is essential that after each narrowed goal is accomplished a detailed discussion on the same takes place. This entire process will help in deciding on further steps.

For example, if somebody is asked to submit more reports on various topics. All they have to do is find information and create new reports. However, in case someone is asked to contribute to making 3% more sales, they would have to be engrossed in an array of tasks. These would include product planning, strategic approach, digital marketing, etc. This would lead to better input from staff as there are a lot of small tasks to do.

Final Aim At The Target!

Dazzle in style with the blogs of Bhanupriya Ramanathan who is a fashion enthusiast. She has been blogging about the fashion sector for several years now and is indeed a style setter.