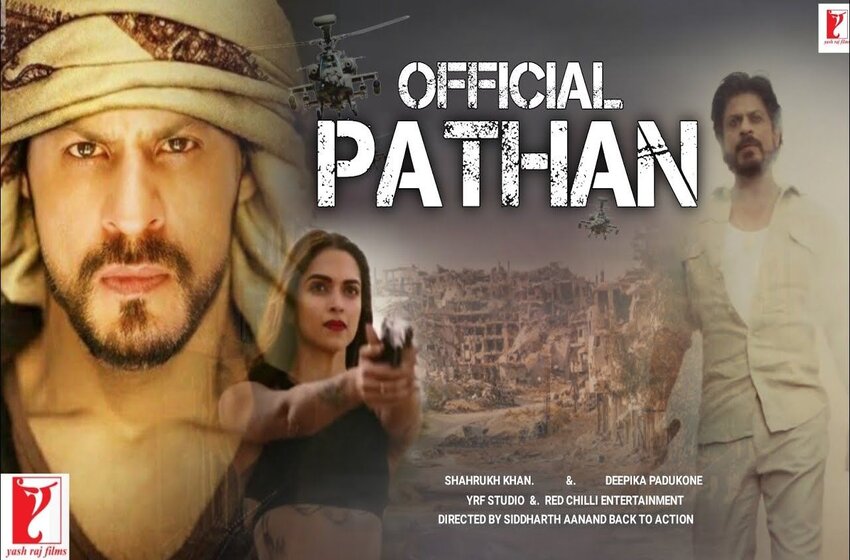 Shah Rukh Khan, the King of Bollywood is back with yet another action thriller, Pathan. His last release was in 2018, Zero which was not very successful after its release. Since then all of his fans have been waiting for his next release, and after the teaser release of the Pathan movie, his fans can no longer keep calm.

Actors Deepika Padukone and Shah Rukh Khan wrapped up the Spain schedule of their upcoming film Pathan on 25 March 2022. As per reports, the team lately shot at Mallorca and they geared up to move to Jerez and Cadiz. There they shot for two more days. Buzz is that both Padukone and Khan will be doing intensive action sequences in the film. As per sources,

“Pathan is the first film to be shot in Mallorca, Spain. It’s expensive, exquisite and luxurious setting makes it one of the best tourist destinations in the world and Siddharth Anand and YRF definitely wanted to film Pathan over here to achieve a level of scale that hasn’t been seen before in Hindi cinema! After Mallorca, Shah Rukh Khan and Deepika Padukone will head to Cadiz and Jerez for an action schedule that is simply unreal. They will be pushing their bodies to the hilt and filming some death-defying stunts.”

Fans were eagerly waiting for a long time to see King Khan back on the big screen, and he is back with his usual bang. Everyone was missing his action, charm, and romance and waited for his latest movie. As per reports, the actor has begun working on his new film, and you will soon see him on the big screen. Pathan is expected to release on 25th January 2023. This film will be released in Hindi, Telugu, and Tamil. Have a look at the Pathan movie teaser.

Shah Rukh took to his twitter account recently and announced the release date of the film by sharing a teaser video. He tweeted,

"I know it’s late… But remember the date… Pathan time starts now… See you in cinemas on 25th January, 2023. Releasing in Hindi, Tamil and Telugu."

He also requested his fans to watch the Pathan movie in theaters only. Here is the tweet.

Releasing in Hindi, Tamil and Telugu.

Celebrate #Pathaan with #YRF50 only at a big screen near you. @deepikapadukone |@TheJohnAbraham | #SiddharthAnand | @yrf pic.twitter.com/dm30yLDfF7

‘King of Bollywood’, Shah Rukh Khan is all ready to rule the silver screen once again, after he declared the release date of his much anticipated movie ‘Pathan’. King Khan, who will be coming back to the silver screen after a break of three years, already has the audience on edge by giving his fans a glimpse of his look in the action-spy thriller but there is no exact Pathan movie story available.. The Pathan movie release date 2022 is scheduled on January 25, 2023, at your nearest theaters.

April Netflix Movies You Must watch This Time