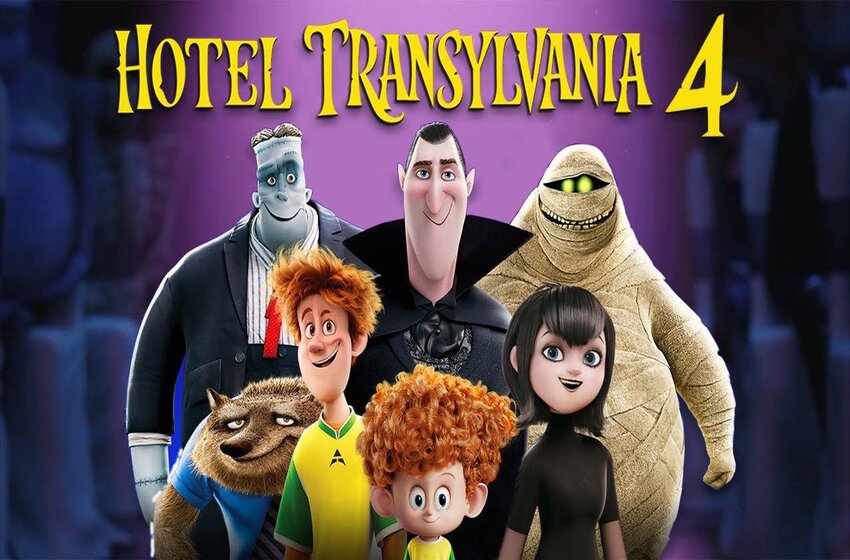 The date of release for the Hotel Transylvania 4 has already been shifted for a number of reasons and now it seems that the film can skip its theatrical release altogether. According to the sources, the animated fantasy comedy film, Hotel Transylvania: Transformania, will now be released exclusively on Amazon Prime Videos because of the surge in COVID cases across the Atlantic.

In April 2021 it was announced that this film would be the final entry in the Hotel Transylvania series, while in that month it was also revealed that Adam Sandler would not be repricing his voice this time as Drac. Here in this article, you will get everything that you need to know about this upcoming film, but before that here is the Hotel Transylvania 4 trailer.

Hotel Transylvania 4 was due to get a theatrical release in the cinemas on 23rd July 2021 in both UK and America, but that idea was scrapped and now it seems like this film will be released exclusively on Amazon Prime Videos.

According to a report in August 2021, it was known that the movie will be released on Amazon Prime after the streamer attained a deal of more than $100 million with Sony Pictures. But presently, the expected Hotel Transylvania 4 release date is on 14 January 2022.

This film follows the previous part of Hotel Transylvania, which is the Hotel Transylvania 3: Summer Vacation which was released in 2018, and the bosses of the studios aimed to recreate its success after it earned nearly $528million against a budget of $80 million.

The Hotel Transylvania 4 cast portrays a number of impressive names, even though the audience will be missing Adam Sandler in the voice of Drac. The main cast is:

Why Is Adam Sandler Not In Hotel Transylvania 4?

In April 2021, it was announced that Adam Sandler would not be voicing for Hotel Transylvania 4. Before all the previous franchises of this film, Adam voiced for Drac which has now been replaced by Brian Hull.

Hull has earlier voiced Drac in the short film Monster Pets and the directors Derek Drymon and Jennifer Kluska said the storyline enabled them to make the alteration. According to Drymon,

“The fact that he turns into a human was a good opportunity to do things a little differently. He could be a little different than he was in the movies, and it would be natural. So, it kind of was the perfect movie to have a person come in and fill those shoes.”

“We started with the design, and how do we make that character feel as different as possible. He’s not going to animate the same; he’s not going to look the same. And it felt like embracing Brian and, more specifically, embracing what the difference in that would be as a human. It felt like it was a great opportunity.”

Sardar Udham Movie To Dig Out The Buried History