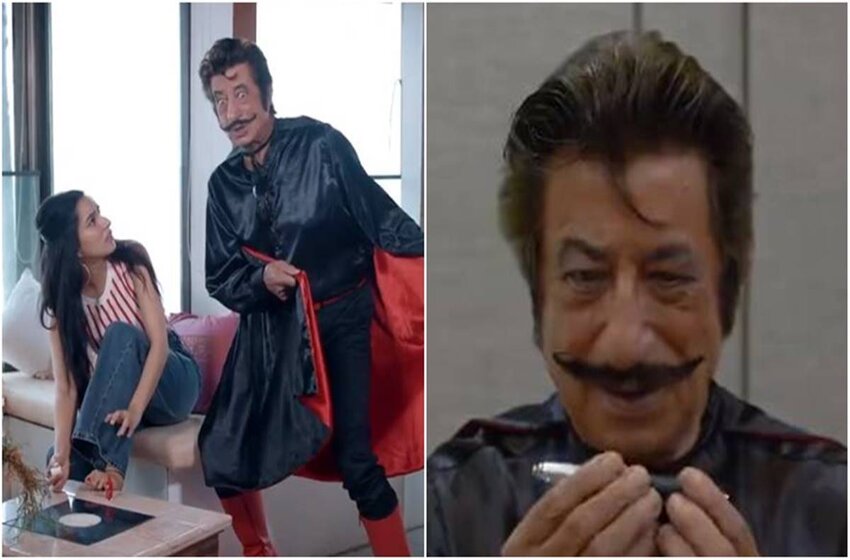 According to the Executive Vice President of Disney+ Hotstar, Sidharth Shukla,

“Disney+ Hotstar Multiplex has built a library of both blockbuster and highly acclaimed films that have garnered a spectacular response from India’s movie-loving audiences. Through our new marketing campaign, we are celebrating the success of our exclusive, made-for-the-big-screen movie releases on Multiplex, and announcing the upcoming blockbusters. The campaign aims to entertain with the evergreen Shakti Kapoor reprising his iconic character, Crime Master Gogo, and the hilarity that ensues when Gogo takes on the role of a salesperson for Disney+ Hotstar Multiplex.”

The campaign highlights the recurring commitment of the platform to deliver the most anticipated and the biggest movies of the mega stars of India like Ajay Devgan’s Bhuj: The Pride Of India, Saif Ali Khan’s Bhoot Police, that is also starring Yami Gautami, Arjun Kapoor and Jacqueline Fernandez, and Hungama 2 starring Meezan Jaffrey, Shilpa Shetty, and Paresh Rawal. All these great films will be released under the banner of Disney+ Hotstar Multiplex within just a window of three months.

What Actor Shakti Kapoor Has To Say?

According to actor Shakti Kapoor,

“Love and appreciation from audiences have kept my characters alive even after all these years, and I am so happy to have recreated the Crime Master Gogo look for Disney+ Hotstar. Reliving those moments again was made even more special because it was the first time that I got to share the screen with my daughter Shraddha. Back in the day, we could have never imagined that movies could be accessible to people at all times with just the touch of a button. But Disney+ Hotstar Multiplex has ensured that the latest movies reach audiences at home.”

Actor Shraddha Kapoor on her Instagram handle shared a funny video. The video that was made for a streaming platform also had her father Shakti Kapoor in it. In that video, Shraddha was seen putting her nail polish on her toe nails. However, this self care moment of Shraddha is hijacked by her father who arrives in his Crime Master Gogo outfit.

Disney+ Hotstar’s recent launch of the timeless character Crime Master Gogo is definitely going to flood the internet. This film will be released on the Disney+ Hotstar streaming platform very soon. This film will feature Shakti Kapoor as the return of  Crime Master Gogo and his daughter and actor Shraddha Kapoor. Posting a video on Instagram, father and daughter expressed their joy to be a part of this film.