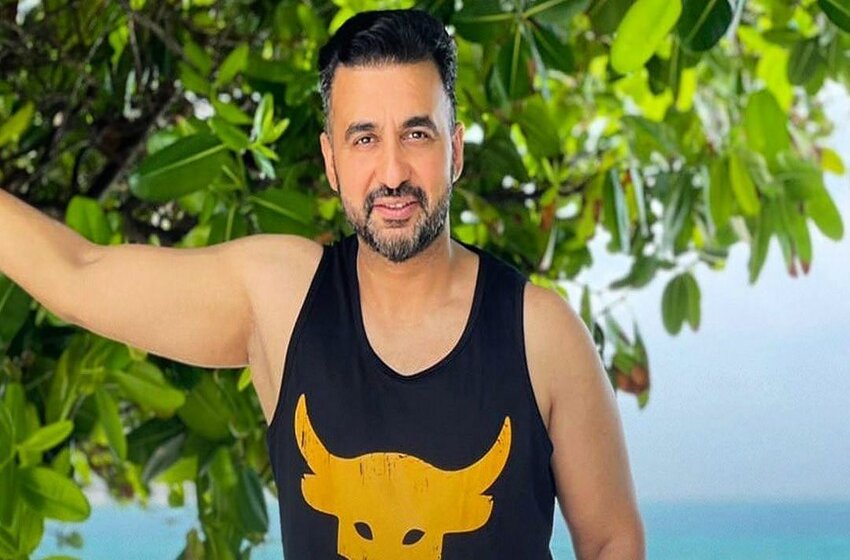 The British Indian businessman and the husband of the eminent Bollywood actress Shilpa Shetty Kundra, has been arrested lately. Raj Kundra was the 198th richest British Asian by Success in 2004. The Raj Kundra case is a heated up situation at this moment and caused a great agitation in the Bollywood industry. The arrest had taken place on the night of the 19th of July, 2021 after being alleged to have been producing pornographic films on his OTT app, Hotshots. He was produced before the 37th Metropolitan Magistrate the day after where he had been remanded custody till the 23rd of July 2021.

The latest updates revealed through reports state that Raj Kundra tried to bribe the officers of the crime branch a hefty amount of Rs 25 lakhs to evade his arrest. The reports have also suggested that the absconding accused, Arvind Srivastava (alias Yash Thakur) had also filed a complaint in the anti-corruption bureau via mail in March stating the bribe. There has been no comment till now from the crime branch investigators investigating the Raj Kundra case. However, a senior officer informed that the ACB investigates the situation of “demand for money” and then lays a trap.

As in this case, the alleged money has already exchanged the hands of the recipient, the case has been forwarded to the respective departments. Raj Kundra has been booked under section 420 (Cheating), 34 (Common Intention), sections 292 and 293 related to the obscene and indecent advertisements and displays of the Indian Penal Code (IPC). He has also been booked under the relevant sections of IT Act (67A) and Indecent Representation Of Women Prohibition Act.

The Mumbai police has revealed that the accused has been the key conspirators of the Raj Kundra case that had been filed in February. The police have also stated that they have sufficient evidence against him. Raj Kundra’s defending lawyer Abad Ponda had stated in the court as an argument that the alleged content was rather vulgar and not pornographic and they did not show actual “intercourse”.

Amidst this case, the netizens have found a novel named “How Not To Make Money” that had been authored by Raj Kundra in 2013. It happened to be his debut book. As the netizens take to their social media handles the irony, it seems that the social media is flooded with various comments in this regard.

Raj Kundra once wrote a book titled "How Not to Make Money". And he proved it 💯 #mondaymotivation #rajmantra #RajKundra

Raj Kundra’s book seems fascinating where the book is a thriller based on the true events of three childhood friends, who grew up in London together. Of the three, two are smugglers while the third becomes a corporate lawyer who attempts to help the other two to get rich.

The reports state that as per him, the book was based on his research on the “Missing Trader Fraud”. This fraud had deprived the European government of billions of Euros.

"It has taken five years to put it together and I am honoured that Random House has picked it up. The book is based on a true story and set in the backdrops of UK," Kundra had posted on Twitter, says a reputed news agency.

Shilpa had cheered her man on, saying, "So excited to announce my multifaceted husband Raj Kundra's first book. So proud of you my darling. It's called 'How Not To Make Money'. A must-read."

Here are the five shocking allegations that Poonam Pandey has come up with:

The Current Course Of The Raj Kundra Case

After Raj Kundra’s app Hotshot was striked and taken down by App Store and Play Store, he had a plan ‘B’ that stated he was about to launch another OTT platform named “Bollyfame”. He and his associates were working on that Hotshot identical app.

A news agency has reported that on October 11, the members of the Hotshot Accounts (H Accounts) had discussed the live revenue of ₹1.85 lakh alongside a movie sale of ₹4.52 lakh. Raj Kundra’s Whatsapp Chat also bore a group named “Bollyfame“ that revealed that they were aiming to launch the new app in February.

“Plan B started max 2-3 weeks. The new app will be live on iOS and Android. It's a blessing," Raj Kundra wrote in the WhatsApp group while replying to one of the members who had shared a screenshot of the Hotshot targeted email that was sent by the Play Store.

However, the launch date was cancelled owing to the fact that one of the key peers of the racket, Umesh Kamat had been arrested in February.

Umesh Kamat and Raj Kundra were not the only people as the racket chief. It has been found that Raj Kundra’s brother-in-law Pradeep Bakshi was also associated with them. He was also the official owner of Hotshot.

The Whatsapp chat has revealed that Raj Kundra was not officially the head of the app but he wanted to remove the obscene content of the alleged app in order to avoid investigation.

However, the Mumbai police stated that Shilpa Shetty will not be served summons in the Raj Kundra case. The police team had raided Shilpa Shetty’s residence in Juhu. Raj Kundra states his arrest to be illegal while he filed a petition in the Bombay High Court and also mentions that he is strictly against bribery.

A news report states that his Whatsapp status revealed he was planning to sell 121 videos for USD 1.2 million. Gehna Vashisht also mentioned that Raj Kundra was about to make a film with sister-in-law Shamita Shetty for his app.