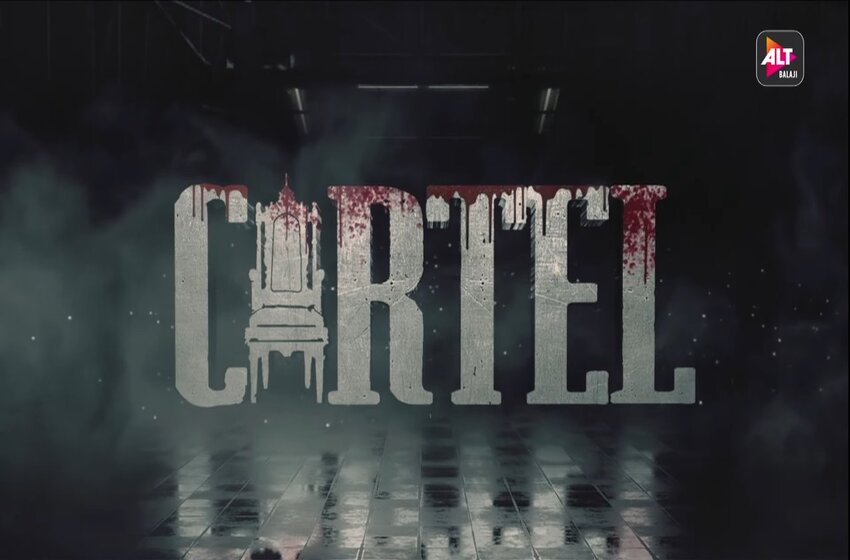 This film stars Pranati Rai Prakash, Rithvik Dhanjani, Tanuj Virwani, and many more. Pranati Rai Prakash while expressing her feelings on this upcoming Cartel web series, she defines her character as “emotionally volatile”, yet “motivated”. She said,

“My character’s name in the Cartel is ‘Sumi’. She is an aspiring actress who is very motivated, loves her family but is sensitive and emotionally volatile. In the series, you’ll watch her evolution. She is the youngest member of the Angre family and the most loved one.”

She further added that,

“She is the youngest member of the Angre family, full of life and the most loved one. It was a great experience working with such great actors like Supriya Pathak ma’am, Jitendra Joshi sir, Rithvik Dhanjani, Tanuj Virwani who is also my co-actor for the second time! Everyone was lovely to work with, all of my co-actors.”

Television queen Ekta Kapoor, knows well how to raise the level of excitement of the audience towards her series. She did a similar thing recently were shared a video clip from one of her upcoming shows at Alt Balaji on her Instagram handle and asked her fans to guess the name of the actor.

In the video, the audience could see Rithvik Dhanjani with a female actor in a red saree. The actress was seen in a disguised look. As soon as she shared the video, audiences started to guess the names. Many gave wrong answers while some gave the correct answer which was Divya Agarwal.

Here is a cast list of the upcoming Cartel web series. MX Player along with Alt Balaji will launch this series.

After super hit shows like Broken But Beautiful, Code M, The Test Case, and many more Ekta Kapoor is back with yet another show at Alt Balaji. Cartel web series will be released on 20th August at Alt Balaji and MX Player. This is a Mumbai based action drama.