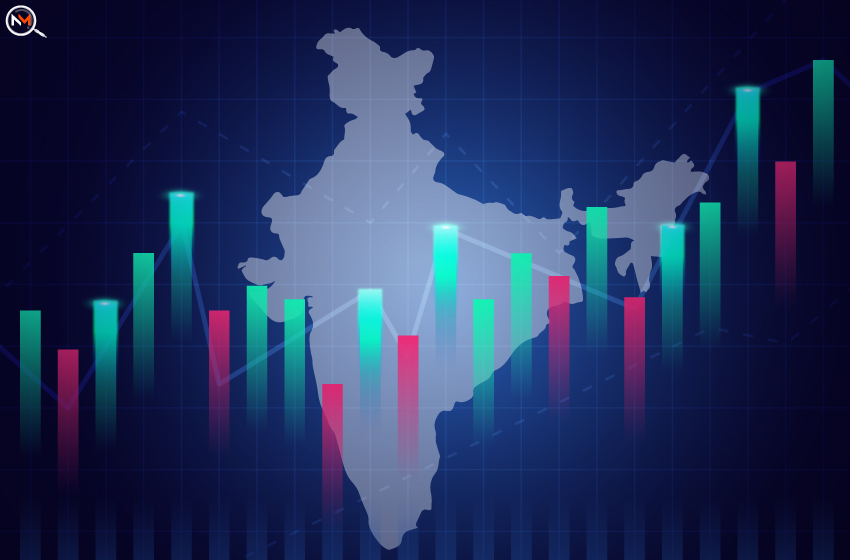 The India GDP statistics show an increase of 13.5% in the first quarter of the current fiscal year. During the April to June period, the country saw a notable economic performance. This increase was the fastest one in the past four financial quarters. This performance has been attributed to the agriculture and service sectors in the country, whose inputs were commendable. India also achieved the title of the fastest growing major economy after China reported a growth of 0.4%, much less than that of the former.

Earlier, the Indian economy saw an expansion of 20.1% in the first quarter of FY22, according to the data released by the National Statistical Office (NSO). The statement by NSO in the release mentioned that:

The India GDP data even shows that the metric had increased by 8.4% in July to September quarter in 2021, prior to that, it rose 5.4% and 4.1% in the other two quarters before that. This makes the latest increase to be the highest one among these quarters. However, the first quarter increase was considerably less than the RBI estimated value of 16.5%.

Gross Value Added (GVA) growth in the mining sector was noted to be 6.5% compared to the 18.8% rise in the same quarter last year. The electricity, water, and gas supply along with other utility services sectors saw an increase of 14.7% higher than that of a year ago, 13.8%. This was a notable comeback for the Indian economy.

Earlier, the Q1 results of India highlighted that the government expenditure on subsidies was lowered by a substantial amount in the quarter. It was spent mainly on food and fertilisers and the expenditure on subsidies amounted to INR 68 billion (68,000 crores), much lesser than the previous year’s figure of INR 1 trillion. India’s total expenditure in the first quarter was INR 9.48 trillion which is about 24% of the year’s budget of INR 39.4 trillion.