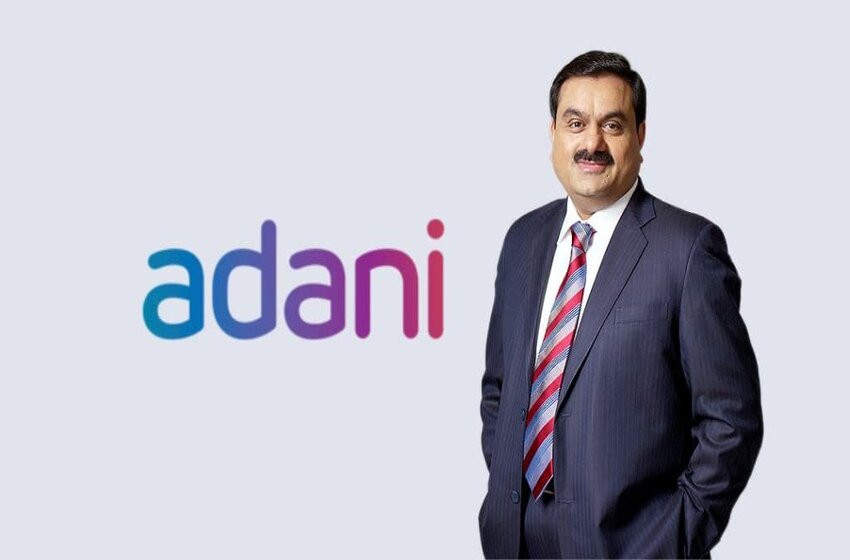 Gautam Adani, founder, and chairman of Adani Group has now become the second richest man in Asia. He overtook the position of China’s Zhong Shanshan.

Currently, the net worth of Adani Group is estimated to be $67.6 billion that makes Gautam Adani the second richest man in Asia and the 14th richest businessman in the world as stated by Bloomberg Billionaire Index.

Currently, Gautam Adani is just a spot behind Reliance Industries Limited (RIL) chief Mukesh Ambani, who is known to be Asia’s richest man holding a net worth of just above $76 billion. On the Bloomberg Billionaires Index, Mukesh Ambani is presently on the 13th spot, just one place above Gautam Adani.

Adani Group’s wealth has risen to nearly $34 billion in 2021, as stated by the Bloomberg Billionaires Index. It is considered as the third largest wealth hike this year after Bernard Arnault and Miriam Adelson. On the other hand, Chinese billionaire Zhong Shanshan’s wealth has decreased by over $12 billion in 2021.

The increase in Gautam Adani’s net worth is a result of a lasting rise in the market cap of his companies — Adani Group that constitute Adani Total Gas, Adani Green, Adani Transmission Adani Gas Adani Enterprises, and Adani Power. These companies had a combined market cap of over Rs 8 trillion as of 20/05/2021.

It should be noted that Adani Group’s market cap has almost doubled since the starting of the calendar year. In comparison, Mukesh Ambani’s Reliance Industries Limited (RIL) has seen a decrease of 3.6 per cent in the market cap.

In the last one year, the total stocks of Adani Total Gas have increased by 1145%. This increase is the highest among all other group companies of his. Adding to that the increase in Adani Enterprise has been 827%, Adani Green Energy 433%, Adani Power 189%, and Adani Transmission 617%. The lowest gain was recorded in the Adani Power stock and that too 142%.

In this one year though the company was trapped in a controversy regarding a large buyout of a coal mine in Australia it has signed a huge number of projects in India as well.

Adani Group is an Indian multinational company that has its headquarters in Ahmedabad, Gujarat, India. It was founded by Gautam Adani in 1988. It was established as a commodity trading business, along with the flagship entity Adani Enterprises Limited (previously Adani Exports Limited). The Group’s diverse businesses included energy, logistics, resources, agribusiness, real estate, defense, financial services, and aerospace. The annual revenue of Adani Group is over US$13 billion with operations conducted at 70 locations in over 50 countries. It is said to be India’s largest port operator and developer with ten ports and terminals that include Mundra Port, its largest. Through a joint venture with Wilmar International in Singapore, the Group co-owns India’s largest edible oil brand, Fortune Oil.

Adani Group is one of the biggest multinational conglomerates in India have handled numerous projects but among them, the most important are the: