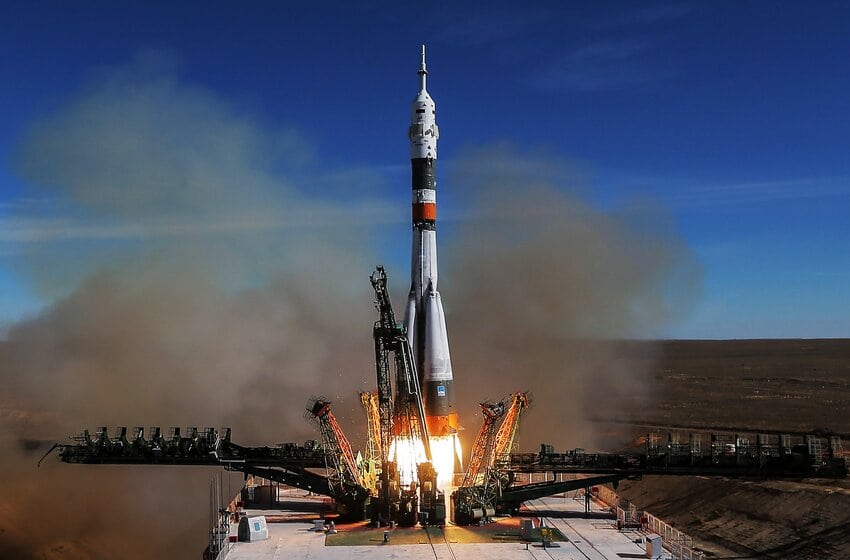 The Ministry Of Defense of Russia sent a classified payload into orbit on a Russian Soyuz rocket on September 9 as per the reports of the state media outlet TASS.

According to a report of a Russian language media, TASS, from the Plesetsk Cosmodrome in northern Russia, the spacecraft was initiated on Thursday, September 9 at 3:59 p.m. EDT (1959 GMT or 10:59 p.m. local time in Moscow). In a terse report, TASS said that,

"The Soyuz-2.1v light-class launch vehicle successfully launched a spacecraft into the calculated orbit in the interests of the Russian Ministry of Defense at the appointed time."

Another report that came from The Barents Observer stated the payload fairing of the huge rocket was predicted to splash down somewhere in the northwest Barents Sea, which is in the north of Russia, after the launch.

Russian space observer Anatoly Zak who have been into this profession for a long time and who operates the website Russian Space Web, stated that the spacecraft, that is called Kosmos-2551 or EMKA, contains a mass of 330 pounds (150 kilograms) and will be found in a near-polar orbit for the purpose of reconnaissance. The good side of a polar orbit is the Earth, over time, that rotates underneath the spacecraft and enables the entire planet to be visible.

According to a tweet by Jonathan McDowell who is a astrophysicist and satellite tracker of the Harvard-Smithsonian Center for Astrophysics,

"It is suspected to be the first Razbeg imaging satellite, an operational follow on to the Kosmos-2525 EMKA test satellite."

The Kosmos-2551 was deferred after three launch chances in July, and is predicted to circle in low Earth orbit between 198 and 215 miles above the planet. Compared to that, the International Space Station’s tilted equatorial orbit is at roughly 200 miles.

This is the 2nd EMKA satellite, Zak asserted on Russian Space Web. The first satellite was launched on March 29, 2018,

Soyuz is a group of extendable Soviet and Russian carrier rockets that has been created by OKB-1 and the manufacturing is done by  Progress Rocket Space Centre in Samara, Russia. There are several Soyuz stages. The Soyuz rocket family stages includes:

Now if we talk about its launch,  the complete rocket is employed in the launch system through a mechanism of bearing load on the strap-on boosters. This scheme is similar to the conditions of the flight when the central core is pushed forward by the strap-on boosters. The engines of the Russian Soyuz rocket capsule are ignited electrically. The Soyuz rocket failure is rare because of its simplicity.

This satellite re-entered in the atmosphere of the Earth on April 1, 2021, as per the western data sources that is being cited by Zak. This new Russian Soyuz rocket launch may thus be a restoration for this older spacecraft

The SpaceX Starlink Satellites Mishap: How To Stop Collision?