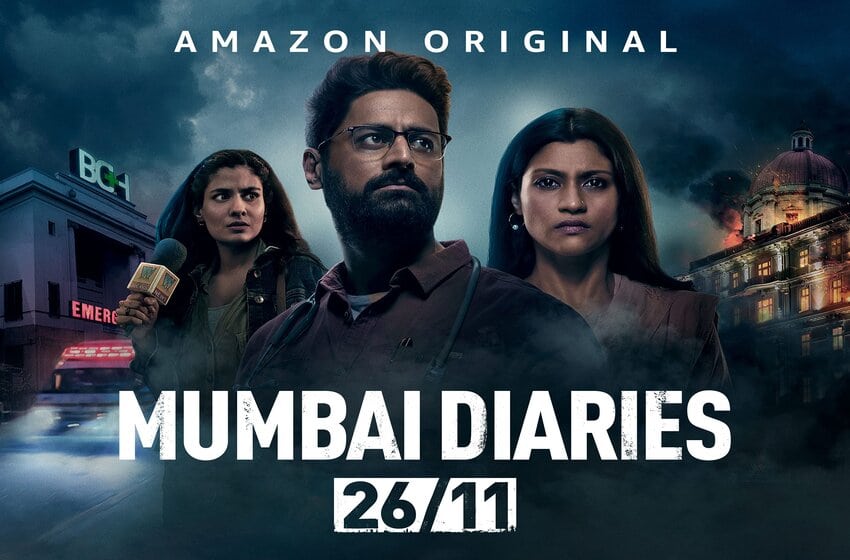 Mumbai Diaries Review: Why You Should Watch This?

There could have been no better depiction of the terror night of Mumbai than this series featuring on Amazon Prime Video. Mumbai Diaries 26/11 is a web series that portrayed the condition of a general hospital in Mumbai on the night of the attack and how confusingly and messily they handled the situation, sacrificing as few lives as possible. Here is the Mumbai Diaries 26/11 trailer.

There have been many movies and web series that have tried to bring into live the various aspects of that night as it was considered as one of the biggest attacks on the lands of India. But none was so heart-touching and informative as this. Everyone was interested to know what happened that night at the hotels, and other places, but none was interested to know how the doctors and medical staff took care of the situation and saved as many lives as possible.

In this Mumbai Diaries 26/11 review it is important that we talk about the plot. Yes, it is true that the arrangement is a bit messy, there were some unnecessary elements and characters in the film that were absolutely useless, but this is the most detailed and well researched web series made on the attack.  Each and every point in this web series is worth noting. The Mumbai Diaries 26/11 total episodes are 8 in numbers of considerable time span. The name of every episode will to some extent, explain to you what the episode is all about.

This Mumbai Diaries review will be incomplete if we do not talk about the direction and acting. The direction as mentioned before was truly impeccable. Every minute details were taken into account. The hospital building was shown as an under construction old hospital depicting the government healthcare conditions back then. Now if we talk about the cast and the acting, Mohit Raina who played the lead actor as Dr Kaushik Oberoi, did his part best. But stated above there were many unnecessary elements like the love and personal affair of the doctor, the role of Konkona Sen Sharma was to some extent not required in the film. But yet, all the main cast made the film look fulfilling. The cast selection was really great. Some of the best actors in the industry are in this series. Remember, I said best not to famous!

Mumbai Diaries is a web series that has truly brought the emotions that still hurts the hearts of the Mumbai people. Mumbai Diaries real story is about the 26 November 2008 attack that took place in Mumbai. The Mumbai Diaries 26/11 Amazon Prime release date was on 9 September 2021. After reading this Mumbai Diaries review, we hope you will also like the series as much as we did.

The Kota Factory 2 Review: 2021 Is Great For Web-Series