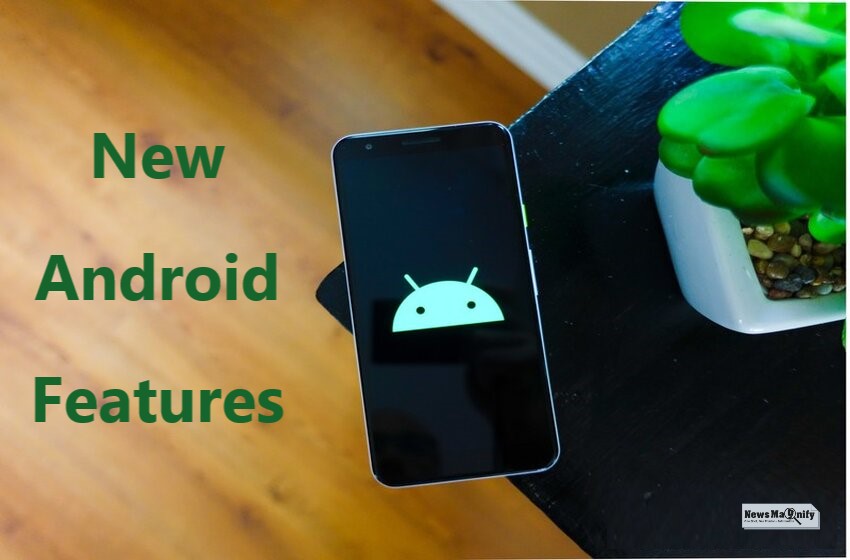 Last month Google previewed its Android 12. The company surely showed a lot of forthcoming features but on June 16, the development team is all set to release six more new android functions before the users start to use Android 12. This is the latest android version 2021.

Android Earthquake Alerts System was the first thing they introduced and it’s rolling out worldwide. While Malaysia doesn’t witness earthquakes, it’s still a good feature if we travel overseas. The second update that’s more handy is the Starred pin on the Messages app that’s launching in the next few weeks. We receive tons of messages during this global pandemic so sometimes it’s hard to keep up, but the user can always revisit the Starred messages in the starred category that is provided.

If we speak of messages, Contextual Emoji Kitchen will be present in the Gboard beta version of the app on June 16, 2021, and will reach all Gboard users this summer (from August onwards). This new android function helps you to see contextual suggestions in Emoji Kitchen once you type out a message. On the other hand, Google is bringing more new app experiences and customization on Android Auto, for instance, your launcher screen can be personalized directly from your phone or manually by setting dark mode. It’s said to be available now for WhatsApp or Messages (for driving).

Lastly, Google is upgrading the voice recognition function. The user can now access more of their favorite applications from your voice, such as “Hey Google, check ” to enable Google to check something without even moving your fingers. Voice Access is also improved with gaze detection and password input which is formulated for people having disabilities.

Let Us Have Some Previous Android Features

We have known about the new android functions for Android 12 which will roll out very soon. So to have a clear understanding of the things that have changed, let us have a look at the features of some previous android versions.

After Android 10, when the Android 11 update came, many wondered, what’s new in Android 11? Here is the answer.

Along with these Android 11 features Samsung has is a bit different. Along with the above features, it has the provision for chat bubbles. They look similar to Facebook messenger bubbles.

It’s unclear if any other Android brands will embrace either one of these new android functions on their personalized UI, but there are chances that the users see these Android 12 features in the ASUS ZenFone 8 series which has already rolled out in Malaysia.