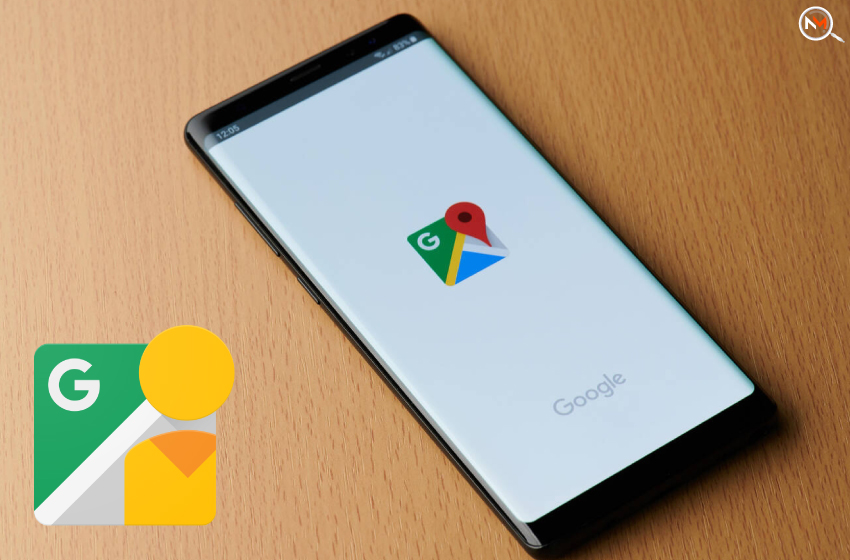 Google, the tech behemoth, has relaunched Google Street View in India after six years of being banned on grounds of security concerns. This achievement is a significant one for the search engine giant as the feature was never expected to come back after the ban. The Street Viewing feature enables a Google Maps user to view a realistic appearance of the streets of a country. This function had been incorporated for efficient and accurate navigation for pedestrians walking down the streets.

The tech giant has now partnered with major Indian companies such as Genesys International and Tech Mahindra to relaunch the feature in India. The service will be enabled in 10 Indian cities first and then will expand to 50 cities by the end of 2022, as Google estimated.

Executives of the search engine company mentioned that this was the first instance wherein the organization had collaborated with third-party companies for setting up the Google Street View feature. The two Indian companies talked about earlier, have extended their services over 1,50,000 km in India covering major cities such as Bengaluru, Delhi, Chennai, Hyderabad, Mumbai, Pune, Vadodara, Nashik, Amritsar and Ahmednagar.

In addition, Alphabet Google has provided a Street View API for indigenous developers so that they can ensure better mapping experiences within the apps and services they offer. The move has been taken to aid the relaunch of the feature.

The users in the aforementioned 10 cities just have to zoom into their Google Maps to enable the Street View feature. It will be beneficial in determining the intricate routes and also will aid in knowing about the nearby shops or cafes on the busy roads of India.

The Google Street View was launched about 15 years ago and thereafter has been adopted by 100 nations and territories around the world. It has successfully captured over 220 billion Street View images since then.

An undying and undiluted love for automobiles, Naresh Sridhar turned to auto journalism by a twist of fate. But fate had little to do with his long-grown and carefully-nurtured passion for all things on wheels. Ever ready to drive, ever ready to learn, ever ready to experience.