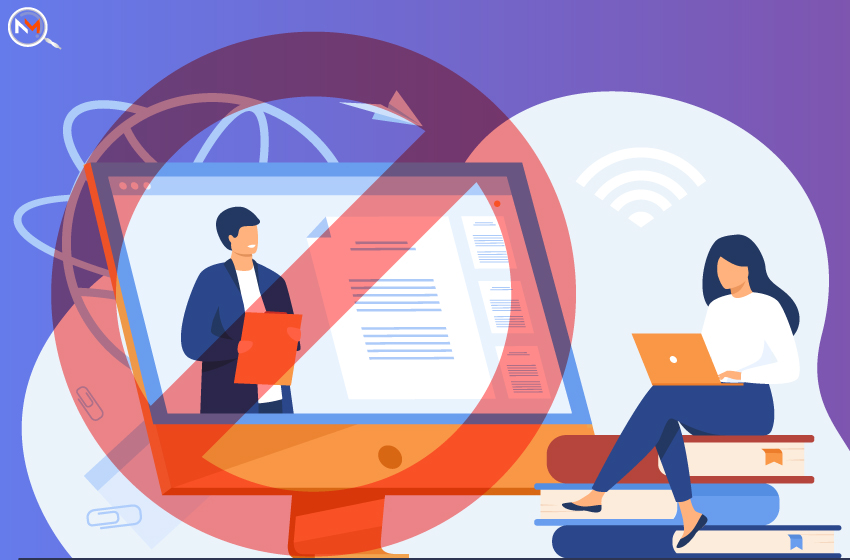 The Indian government has taken a serious note of rising complaints against Edtech firms in the country. A majority of these complaints concern misleading courses and these companies are alleged of providing wrong or undesired course suggestions. These charges were highlighted against Byju’s, an online education provider, and several other such firms as they serve a large user base, and discrepancies at their end would cause damage to the youth of our country.

The Consumer Affairs Department of India expressed worries concerning the aforementioned malpractices among several other aspects to be focused on in the Edtech domain. For this purpose, a meeting with some of the leading companies in the domain took place on June 24, 2022. The department’s self-regulatory body India Edtech Consortium (IEC) also joined in for better decision-making.

In addition, senior department officials also stated the possible concerns they could find and contacted the executives of the most valued Indian startup, Byju’s, regarding the same. The move was undertaken as most of the reports and complaints were filed against this Bengaluru-based startup. After this, Mr. Gokulnath and other senior executives devised a detailed action plan after taking input from concerned officials.

The statistics disclosed by insiders show that 147 consumer complaints had been reported against such Edtech startups and leading companies. It is estimated that the list of all the companies on the radar would be made public in a few days. This action comes as a huge blow to these organisations that had garnered immense trust and goodwill from the users in recent years.

A spokesperson quoted by Economic Times that:

“Aggressive mis-selling to parents is something that was discussed, among other issues, along with certain claims being made in advertisements. Byju’s was advised to work closely with the Advertising Standards Council of India (ASCI). They are engaging closely now with ASCI”

Earlier this year, the IEC was set up under the Internet and Mobile Association of India.  The major Edtech companies including Byju’s, Upgrad, and Unacademy are also a member of it. However, that doesn’t let them escape the situation as these serious concerns of aggressive mis-selling have been concentrated on diligently.

An industry representative of the meeting conducted in June, quoted by Economic Times, said:

“They (IEC) have had meetings with education ministry officials but the meeting with the consumer affairs department shows they are aware of consumer complaints that are raised by parents, students, and professionals and need to raise it with companies under their purview too.”

This rightly indicates that the exact causes of misconduct are yet not determined. However, some of these complaints against Edtech firms include recommendations of unreliable loans and financing options to purchase the array of educational courses that such Edtech firms enable.

Another source quoted by ET commented on the framework of IEC and how does it cater to consumer grievances and stated that:

“You can raise a complaint against any Edtech firm with the council and it applies its self-regulatory codes through a committee and the same is shared with relevant companies for corrections. The idea of the IEC is that self-regulation should be practised in spirit, or it can lead to a tighter policy regime from the government.”

Currently, there are no actions executed by the government against such firms. Once the causes and reasons for these complaints against Edtech firms are ascertained, then they might devise further action plans accordingly.