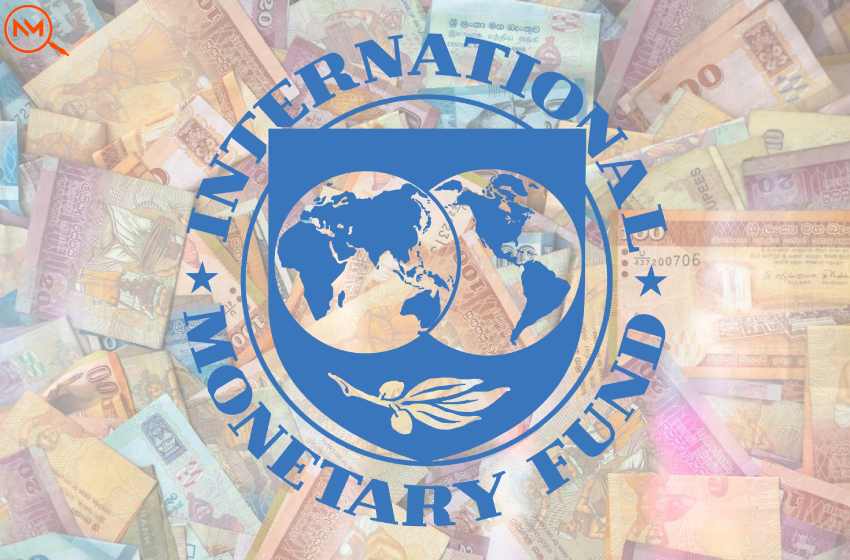 The International Monetary Fund (IMF) is highly worrisome about the prevailing crisis in the island country of Sri Lanka. The organisation wants the nation to be stable before it continues the bailout deal. The IMF Sri Lankan bailout deal is crucial for the country, however, the current scenario doesn’t favour it.

Sri Lanka has been facing the worst crisis of the decade, both economic and political. Violent protests have taken over the streets of the island country arising from dissatisfaction with how the economy collapsed. Frequent power cuts, unavailability of fuel, and other basic amenities triggered the furious protesters to demand resignation from the power heads in the country. Earlier, as a result of these actions, former President Gotabaya fled and resigned, making the matter much more detrimental to the nation.

Expressing concerns about the situation, Gerry Rice, the Director of the Communications Department of the IMF, quoted by News First Lanka, said:

“We hope for a resolution of the current situation that would allow for our resumption of a dialogue on an IMF-supported programme. Sri Lanka's public debt is assessed as unsustainable and as is the case with every IMF programme, not just the case of Sri Lanka, for approval by the Board, he noted. And we are not at that stage, but for approval by the Board, a programme would require adequate assurances on debt sustainability. So, that's what I have on this, you know, a situation that's of great concern in Sri Lanka.”

IMF hopes that the important discussions with the organisation’s authorities would only be fruitful if the island country becomes politically stable. Protestors’ reaction to the Sri Lanka crisis has been the main reason for the delay in IMF Sri Lankan bailout talks. Also, military efforts have been almost futile in curbing the situation. Therefore, it is unlikely that the bailout talks might resume anytime soon. Moreover, the unsustainable public debt issues are also a hindrance in the bailout approval.

Currently, Sri Lanka has been facing the greatest economic crisis after its independence from the British Colonial government in 1948. This has generated the need for about $4 billion to make up for the severe fund shortages in the foreign exchange reserve. To top it all off, the island country’s inflation spiked by 50% in the month of June worsening the Sri Lanka economic crisis. This was due to two continuous years of money printing and an endeavoured float blunder that led the Sri Lankan rupee to be valued at 360 from 200 against the US dollar.

The country, housing 22 million people, is in complete dysfunction owing to the frequent protests and the fear of government downfall. In addition, the natives have lost access to electricity, food, fuel, and even housing facilities due to the acute shortage of funds and rising Sri Lanka inflation. In many cities including Colombo, citizens are compelled to stand in queues to obtain basics, and sometimes the army and police officials also come in, elongating their wait. Therefore, the speedy revival of IMF Sri Lankan Bailout talks is what the island country needs.

5 Best Tax Software You Can Consider This Year