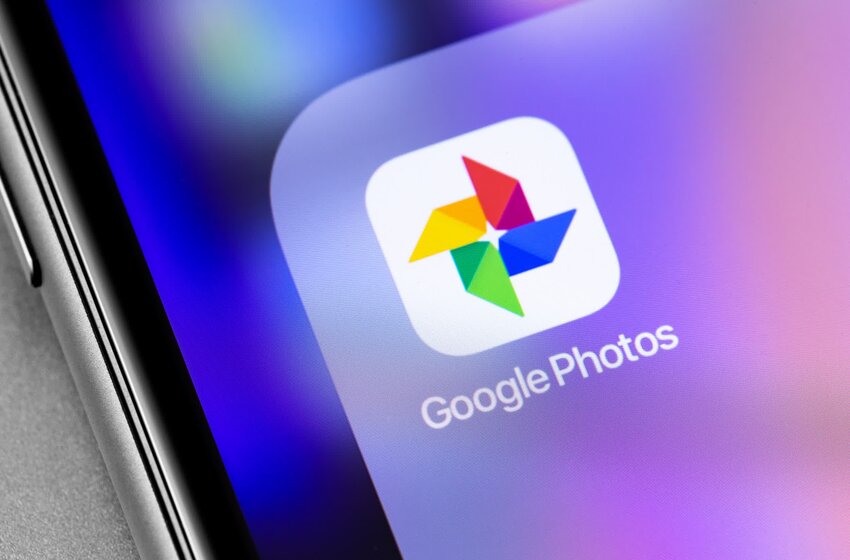 Next month onwards Google is going to stop offering free unlimited storage for its Google Photos. Moving forward, the already existing photos and videos will be counted under the 15GB that the search engine giant already provides to each of its users with one account.

Even though it has been confirmed by Google that any media uploaded before June 1 will not be considered in the 15GB slot but the real game here is the free storage space that they are providing is shared between Gmail, Google Docs, Drives, and other services of Google. So it is just a couple of months before your Google account starts to overflow.

Along with that Google has created the provision where the users can purchase extra storage if they wish to as a part of their Google one year subscription program.

But if you have already bought other storage like OneDrive, Apple iCloud, Dropbox, etc. or you do not want to buy any extra storage in that case also Google is giving its users the provision to download all their media and store them in their local drives.

Steps to Download All Your Media From Google Photos

So even if you do not wish to buy any extra storage we will tell you how you can download all your videos and images from your Google Photos.

There are many ways in which you can download your photos and videos from Google Cloud backup. Now the type of libraries vary from person to person in terms of size, organizations, and what the users wish to do with the photos. So there are different ways suited for different people. They are mentioned below.