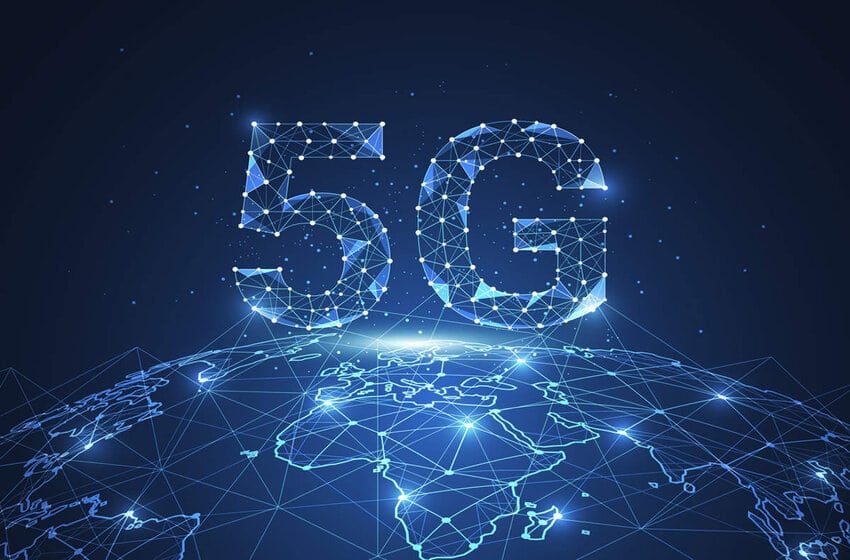 The European Union is set to discuss the 5G technology rollouts and the initiation of global technological security level when the concerned leaders visit India scheduled next month. This is conducted as concerns increase regarding the dominance of “Chinese telecom giants”.

Europe is interested to work with all democratic nations including India to set up neutral standards as nations develop to shift to a new “security portal” that should be an integral part of the 5G value chain, says Margrethe Vestager, Antitrust Chief of European Union.

Levels should be built revolving around the technological parameters including 5G spectrum brand and interface technologies that will help in opening news dimensions for local and small businesses.

India has one of the largest telecom markets in the world, despite that it could not participate in the development of technological standards. But corporations from partners like the EU will definitely help.

At the beginning of 2021, India also signed a “memorandum of understanding (MoU)” with Japan, confirming their work with their multi-million-dollar projects to put a check on the rapidly increasing influence of China in the technological hemisphere.

Just like India, many first-world countries like the EU have banned many Chinese products like Huawei and ZTE as other makers of these products are from Europe. In the meantime, it is becoming difficult for India as telecoms are used to get Chinese products at a cheap rate.

Along with that, the vendors based in India are very less. Though India has come up with various initiatives like “Make In India” and “Production Linked Incentive Scheme” to boost up India’s local telecom industry.

“When we have a systematic rivalry, then we must come together to protect what is really important,” Vestager said. “The way technology is used is a reflection of the system that we prefer, which is democracy”.

The prime minister of India is set up to meet the India-EU Summit in Portugal on 8 May from a bloc of nations of 27 members for discussion on issues like trade and security. India’s largest trading partner is the EU.

Nations like the U.S, U.K, Australia, and even India have shown red flags on Chinese majors participating in this discussion. Among these nations, India has boycotted the Chinese telecom supplies recently. As mentioned earlier it has launched various schemes that will make Indians self sufficient.

While the U.S and Japan have already planned to launch their own 5G networks, U.K plans to form a committee of the democracies for collaborative and safer adaptation that will boost the growth of 5G technology post pandemic and will add $1.3 trillion to the global economy by the end of 2030.

There is a refined aim for building common standards that will ensure safety and security across the 5G value chain, according to Vestager. These standards will include accepting technical standards like radio spectrum bands and also interface technologies that will be used by 5G networks or fifth generation networks to create new standards of operation for local and small businesses.

“It has been part of the discussion we have had so far”, Vestager said. “And I would hope that this would be a common approach. The standard setting is one of the keys for a level playing field and speed when it comes to digitalization”, she further added.

The investments needed by the EU is $355 billion while India will be investing $70 billion to build this 5G network.

EU Is Setting The Global Standards In AI

On 21 April 2021, the European Commission announced the rules that are governing the use of AI (Artificial Intelligence) and the massive fines that will be imposed on violation of the same and also ban on the surveillance in accordance with few exceptions and strict safeguards for “high risk AI applications”.

This AI rule can help European Union take control over such a technology that is said to have harmful social effects and that can be used as a tool for social control by despotic governments. According to the supporters of this, it can be a great boost for their economic growth.

The scenario comes as China is ahead in AI and the Covid-19 pandemic has marked out the importance of gadgets that are connected to the internet and algorithms. The commission stated that applications with high risk AI that can be used in recruitments, credit scoring and many more will be taken strictly care of.

How Are New Future Innovations Changing The World In 2021?