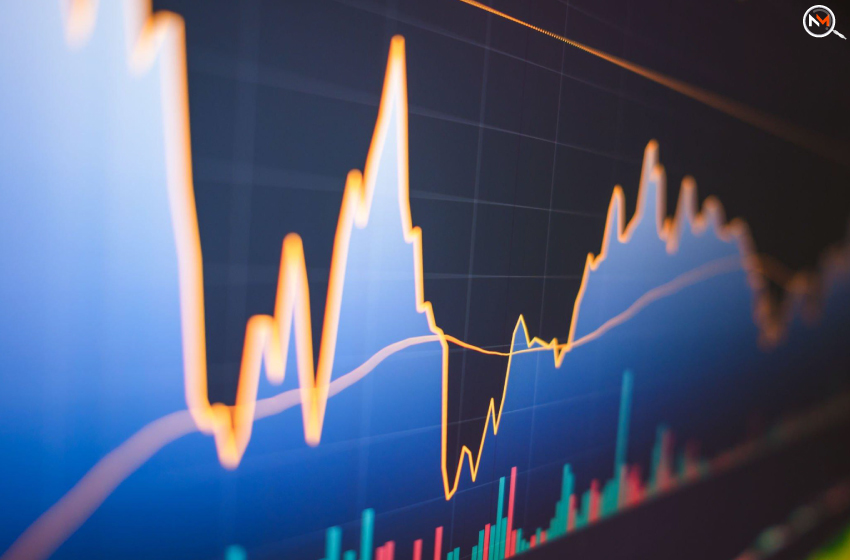 Nifty 50 today was in the ‘green’ after a series of bearish sessions for some time after it opened. This Indian stock market index, however, remained volatile. The Nifty 50  index extended below the 17,000 mark recently for the second time in recent weeks. This was another big hit after the repeated bearish sessions that it has been experiencing.

The Indian stock market indices have been suffering lately due to the fact that bears are overpowering the market. In addition, stock traders are also exiting their risky investments. This has been detrimental to the Nifty 50 Index in such a manner that it is too volatile today. After reaching a high of 17,071.65 after opening at 17,025.55, the index reached a low of 16,960.60. Nifty 50 today was down by 0.12% as it traded at 16,962.40 (losing 21.15 points) at the time of writing.

On the other hand, the BSE Sensex India also saw a similar performance and remained volatile as well. However, it was in the ‘green’ at the time of reporting. Sensex India was up by 0.05% and traded at 57,175.47 (gaining 28.15 points). In addition, there were instances of it swinging into the ‘red’ from the green just as volatile as any other stock option.

The top Indian stocks that were in the ‘green’ while the Nifty 50 index was seen fluctuating have been noted below. About more than 30 stocks were advancing initially but by the time we started drafting this article only 23 out of 50 stocks were gaining. This means that the Nifty 50 today might witness other stocks extending into the ‘red’ as well.

The Nifty 50 today is volatile also due to the inflation factor. However, the data is yet to be screened. Moreover, we expected that the situation is not going to change any time soon. Therefore, be extremely cautious while investing in this Indian stock market index. Further, the BSE Sensex India index is also performing dynamic enough.

Nifty 50 Today Sees Only 3 Stocks In The Green!