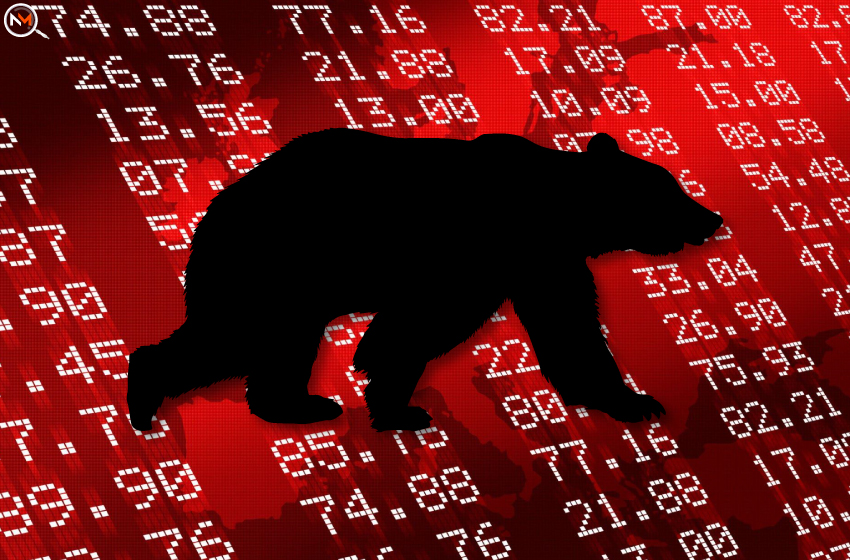 Nifty 50 today was down by 0.26% and traded at 16.963.80 (down by 43.60 points) at the time of writing. Here we can see that it received from the initial slump at its opening value. However, it was still bearish and it has been like that for a while, which can be seen by looking at the recent price actions of the Nifty 50 Index.

This Indian stock market index had been declining since September 15, 2022, wherein some days it rebounded and declined on others. However, the last week and this week were completely bearish except September 20, 2022, when it recovered significantly.  Earlier on September 13, 2022, it had crossed the 18,000 mark and people thought the market conditions would become stable but just a few days later everything went for a toss.

On the other hand, BSE Sensex India has been experiencing a downtrend as well. The Sensex India had declined by 0.46% and traded at 56,852.74 (down by 254.78 points) at press time on Wednesday. The stock market conditions are extremely volatile, and bear dominated, it is uncertain what will happen next and whether these Indian stock market indices recover.

The top Indian stocks on the Nifty 50 Index that gained even though the index was declining have been mentioned below.

Nifty 50 today saw a significant drop in value and is not expected to recover the same day at least. Moreover, the volatile sessions are expected to continue as stock markets around the globe have been affected adversely after updates on Russian military mobilisation and possible Fed rate hikes. Even the commodity markets like crude oil have been suffering due to this. So, it would be intriguing to watch for further updates and whether or not the markets recover