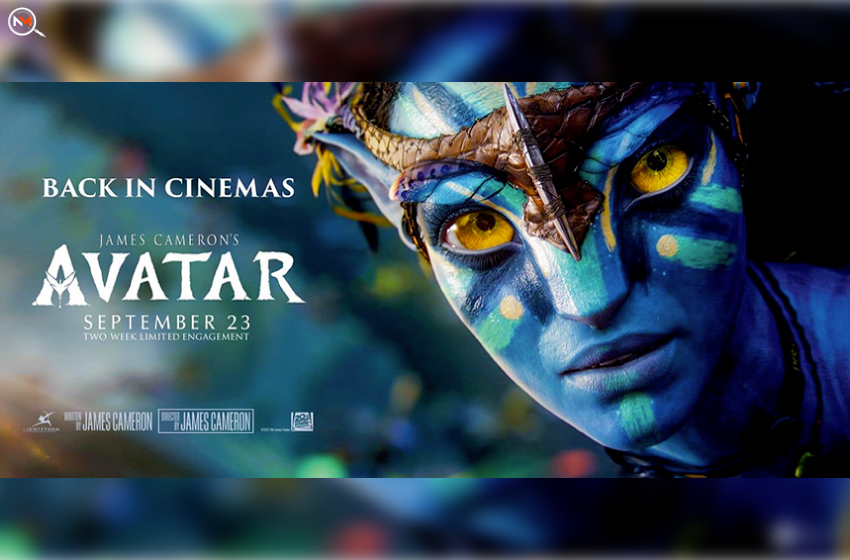 Avatar, the movie directed by James Cameron, which was released in 2009 has made a massive comeback post the Covid-19 pandemic. The Avatar worldwide collection created history by becoming the biggest re-release. Even after 13 years of its initial release, it seems that the movie has not lost its charm.

The Avatar worldwide collection after its re-release crossed $30 million. Moreover, the lifetime Avatar box office collection currently stands at $2.87 billion, which is huge obviously. In addition, the National Cinema Day in India was a big success, which might have fuelled such a performance. Also, there are chances of movie tickets for the Avatar re-release being low-priced in the first four days of Navratri (an Indian festival), which might push the collection higher.

Ones who don’t know about this 2009 film, let us note that the Avatar IMDb page mentions the plot summary as:

“A paraplegic Marine dispatched to the moon Pandora on a unique mission becomes torn between following his orders and protecting the world he feels is his home.”

It is a movie of one of its kind and is definitely worth watching so if you haven’t given this a shot go and grab your movie tickets right away. Those who have watched it already can surely rewatch it. Also, the second part of it directed by Cameron himself is set to release on December 16, 2022, and is titled as Avatar: The Way of Water. Further, fans can await the third part of the movie series as well.

The Avatar 2009 film was initially made on a budget of $237 million and then for the release additional $9 million was spent. The Avatar total collection in 2010 was $2.7 billion. It is the 14th highest-grossing film in America. It is expected to surpass Titanic’s collection of $2.9 billion during its re-release.

Netflix New Releases For The Last Week Of September 2022