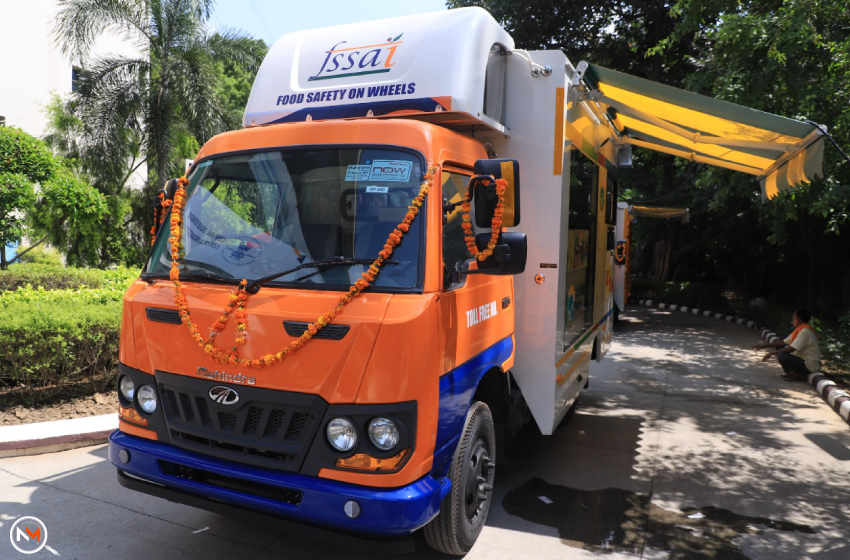 Food adulteration has been one of the main concerns for India. Therefore, there have been various initiatives to curb such things. In line with these efforts, UT Food Safety Department has initiated a unique method of conducting food adulteration tests. In Chandigarh, a mobile food safety laboratory has been set up that would be available in different areas of the city at different times. The van is named Food Safety On Wheels.

The Commissioner for Food Safety, Yashpal Garg, explained about the campaign saying that people in the city can opt to get their food items tested through Chandigarh’s lab on wheels. Also, they would be entitled to advise on safe, healthy and nutritious food. The mobile lab’s schedule and locations have been noted in the table below. The timings are fixed though, 9 am to 1 pm.

The Commissioner encouraged the residents to consider these tests for food adulteration at a nominal fee of INR 20. The fee is set so because the authorities aim to get more and more people to try the service. Food items such as milk, paneer, edible oil, jaggery, khoya, turmeric, desi ghee, Sella rice, pulses, table salt, besan, and asafoetida (hing), etc. would be tested in Chandigarh’s lab on wheels.

For any complaints on the matter, the consumers can directly approach the Department of Food Safety and Standards or the Government Multi-Speciality Hospital situated in Sector 16. There is also an option to contact the authorities by dialling ‘102’ or 0172-2752128. In addition, they can even consider filing a complaint with the Food Safety and Standards Authority of India (FSSAI) on its official portal that is linked here.

Garg mentioned that the UT Food Safety Department had conducted food adulteration tests on 130 samples across the city during 2021-22 out of which 17 had failed. He then added that:

“In all cases where samples failed, complaints have been lodged and matter taken up before court/adjudicating authorities.”

The idea of a lab on wheels for food testing is amazing. Therefore, the Chandigarh residents should surely give it a try once and visit the Food Safety On Wheels in any of the places it is operating within the given time period.