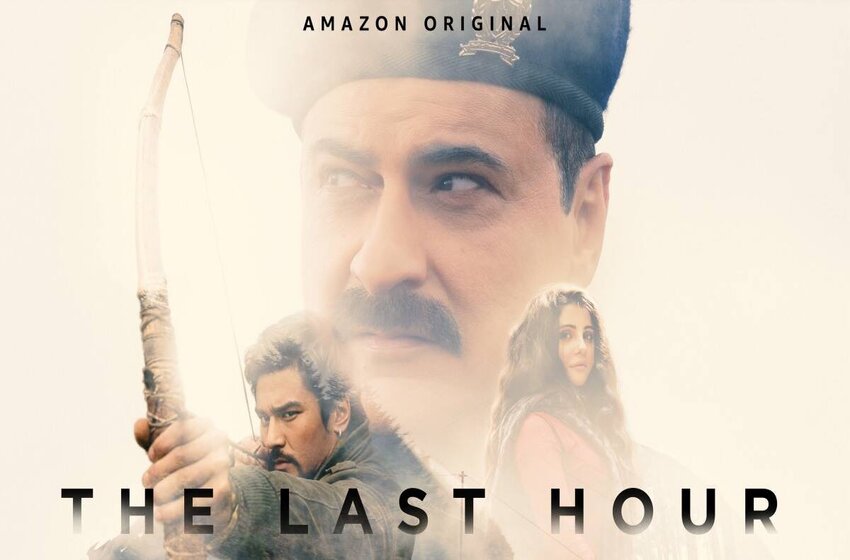 The Last Hour is a web series that premiered on Amazon prime. This series cast Sanjay Kapoor, Karma Takapa as Dev, Shahana Goswami as Lipika, and Raima Sen as the main lead. They have released season 1 that has 8 episodes. The last hour series release date was on May 14, 2021. So let us have a look at The Last Hour review.

A Mumbai cop, Arup played by Sanjay Kapoor, gets appointed for a murder case when he just returns to the northeast. In the meantime, few locals are seen to be on the run, one of them being an archer (Karma Takapa as Dev) in the wilderness. Arup and his team soon witness their case turning into a wild healer chase as they find themselves on a trail of sexual assault and murders that are being carried out in the name of supernatural magic.

The stage is set for the enemy’s introduction— Yama Nadu (Robin Tamang) and his right-hand man, Thapa (Lanuakum Ao), with Yama Nadu being in a thirst to claim Dev’s superpower. From the first episode, it’s understood that The Last Hour is more about the world of these healers and less about cops. This choice takes away so much from the cops who stride around with a breath of self-importance.

Dev’s superpower is the way for him to communicate with the soul of a recently dead person and recall their last hour with them. As you can imagine, these trips are governed by rules, and again, as you can imagine, Dev breaks these rules in a vapid love twist with Arup’s daughter, Pari played by Shaylee Krishen. The Arup-Lipika love too acts as another distraction in this web series. Why strangle the only well-portrayed woman with webbed romance? These relationships hardly help emphasize the tension either.

The web-series could have been more intriguing as it dealt with a concept like a super power. This is similar to the Netflix series, The Irregulars, which revolves around the stories of Sherlock Holmes. Here though, it is an unequivocal cat-and-mouse game, even if the jump in fiction and sepia-toned layovers into the purgatory tries hard to shower this series with singularity.

But all has not gone. There are glimpses of brilliance in how the formulators turn the time-space fabric to tell a love story that is quite thrilling. Even if it doesn’t necessarily transfer into a captivating experience, there is no question of the idea that has been put into this series. Be it in the casting, major or minor, or the brilliant graphics and visuals and choice of locales, The Last Hour does have its share of brilliance. The visuals are elevated by the genesis factor, and as a result, even the supernatural angle feels real.

Many have a question about The Last Hour Netflix series. The answer is no. The Last Hour Amazon Prime series premiered on May 14. It has received a good amount of love from its audiences and is streaming successfully.