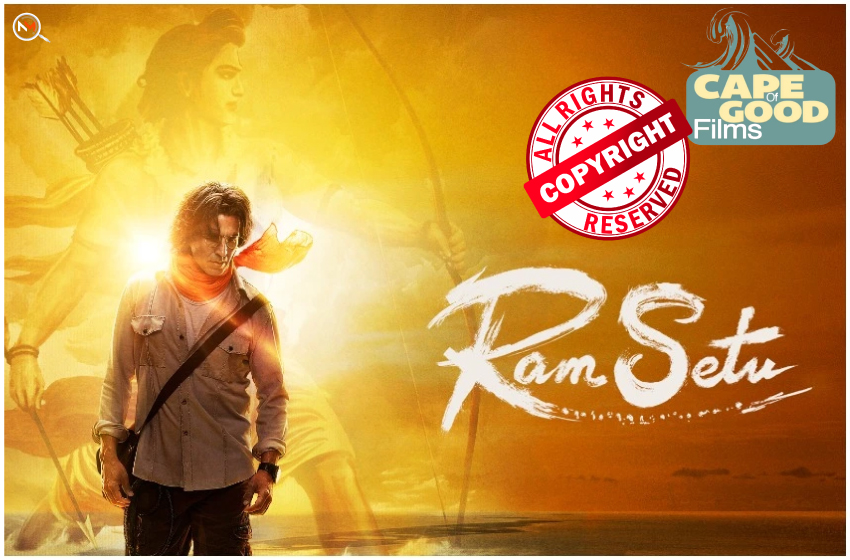 Akshay Kumar’s Ram Setu movie has acquired piracy protection from the Delhi High Court. This is one of the best updates that we could catch hold of ahead of its release. It is one of the much-awaited Akshay Kumar movies, which is why such an update is indeed notable. The Ram Setu release date is scheduled for October 25, 2022, which is just four days away!

If you haven’t looked at the Ram Setu trailer yet, do stroll your eyes through it right away!

Ram Setu movie has attained a piracy shield, according to the latest order that was made by Delhi High Court on October 18, 2022. The HC has prohibited 23 “rogue sites” from hosting, distributing, streaming, exhibiting, retransmitting, and downloading this one in the upcoming Akshay Kumar movies list. The order talked about in this paragraph was made by Justice Jyoti Singh.

The order noted that the production company behind this film and the author of it had appealed for a prima facie case for a provision of ex parte ad-interim relief. This move was taken by the makers of this film as it was made on a high budget and they did not want to face losses due to piracy. In clear words, the Delhi HC order stated that:

“Looking at the investments made by the plaintiff in the production and promotion of the film as also the exclusive right vested in it under the provisions of the Act, this court prima facie agrees with the plaintiff that if the rogue websites communicate the film in any manner, on any platform, simultaneously with the theatrical release of the film on October 25 or in its close proximity thereafter, it would severely impact the interest of the plaintiff monetarily and will also erode the value of the film.”

The 23 sites that were restricted from interfering with the distribution of this movie were brought to the court’s eyes by the producer of this movie. These sites have been known to distribute links to movies and web series illegally, which might have greatly affected the film’s release. As per the latest reports, the Ram Setu budget is about ₹140 crore, which might be a problem for the makers if they incur losses due to trivial things such as providing pirated links.

Hit Netflix Releases Lead To A Gain In Subscribers