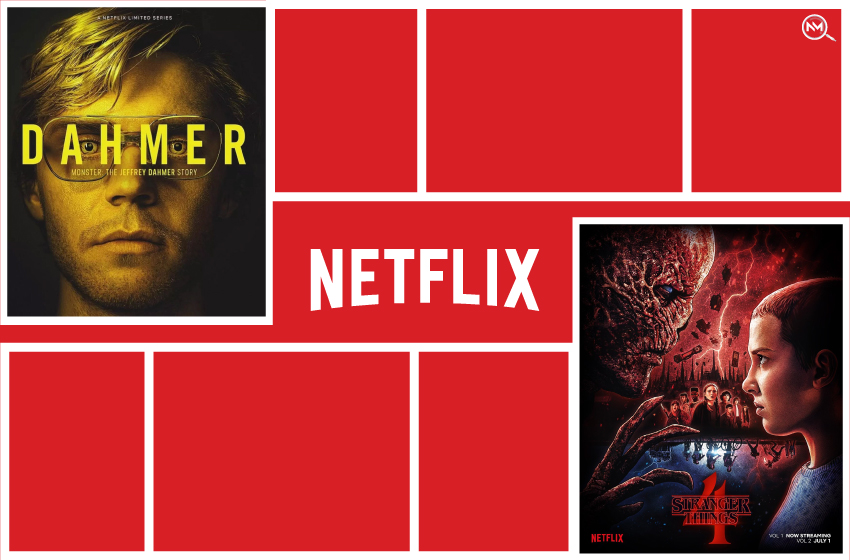 Netflix has reversed its subscriber loss massively. Some of the Netflix releases this quarter were a big hit and this is why it was one of the best quarters for it after the recent subscriber loss. The streaming giant recently posted its third-quarter highlights which have shown a substantial increase in subscribers. The video-streaming behemoth mentioned that:

“After a challenging first half, we believe we’re on a path to reaccelerate growth. The key is pleasing members. It’s why we’ve always focused on winning the competition for viewing every day. When our series and movies excite our members, they tell their friends, and then more people watch, join and stay with us.”

Netflix Releases That Were A Big Hit!

The letter that Netflix sent to its shareholders about the third-quarter results noted the names of the big hits (which led to a gain in Netflix subscribers) and stated:

“We had big hits across TV and film in Q3 – launching some of our most-watched series and films of all time, including Monster: The Jeffrey Dahmer Story, Stranger Things S4, Extraordinary Attorney Woo, The Gray Man, and Purple Hearts.”

The hit Netflix releases have been discussed briefly here. Monster: The Jeffrey Dahmer Story is a limited biographical crime drama T.V. series from the United States. It has been created by Ryan Murphy and Ian Brehman. It started airing on Netflix on September 21, 2022. It was a much-hyped release which aided in the increase of Netflix subscribers. The lead roles in the series were played by Evan Peters, Richard Jenkins, and Molly Ringwald.

Stranger Things Season 4 was one of the awaited releases on Netflix as its previous releases were indeed a hit. The fourth season of this American web series was released on the streaming giant in two instalments. The first seven episodes aired on May 27, 2022, and the next two episodes released on July 1, 2022. 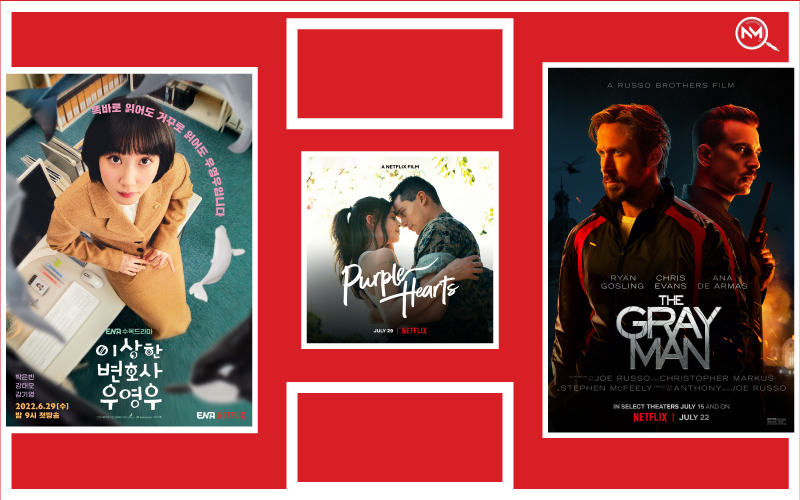 A lot of people like Korean dramas (K-dramas), which is a primary reason why such Netflix releases and its competitors are adored. Extraordinary Attorney Woo is a South Korean T.V. series having Park Eun-bin in a titular role. The series focuses on Woo Young-woo, who is a female newbie attorney hired by a prominent law firm in Seoul. The twist in the tale is her autism spectrum disorder.

We talked about some T.V. and web series, now it is time to highlight the Netflix movie releases that were big hits. The Gray Man is an American action film that was released this year and is directed by Anthony and Joe Russo. It was in the theatres on July 15, 2022, after which it made its digital release on the streaming giant talked about here. It was made on a budget of $200 million, it is thus, one of the most expensive films created by Netflix.

The next movie release that we are going to highlight is Purple Hearts, which is a film made especially for Netflix and has been directed by Elizabeth Allen Rosenbaum. It was one of the much-loved releases on Netflix. The story is based on a novel of the same name. The Purple Hearts IMDb plot summary reads:

“In spite of their many differences, Cassie, a struggling singer-songwriter, and Luke, a troubled Marine, agree to marry solely for military benefits. But when tragedy strikes, the line between real and pretend begins to blur.”

Netflix New Releases For The Last Week Of September 2022

Disney Prices Surge As It Takes Over Netflix On Subscribers