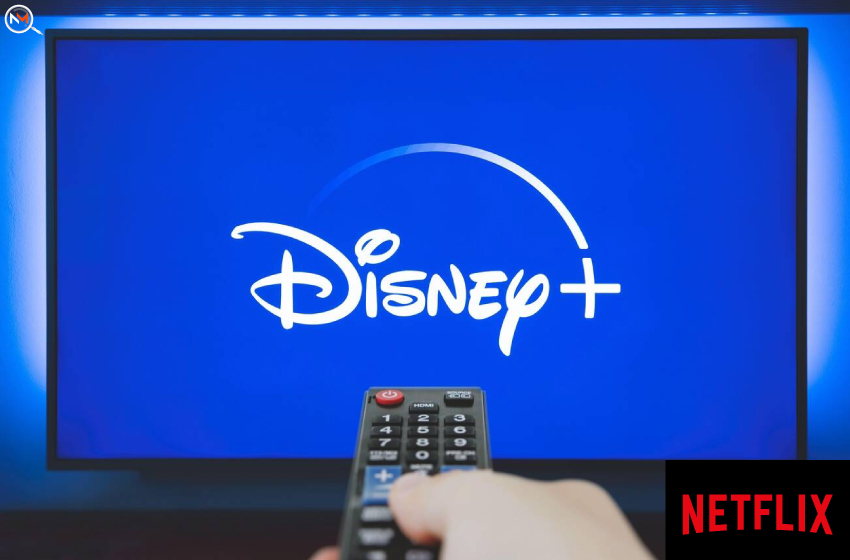 Walt Disney (NYSE: DIS) recently overtook Netflix (NYSE: NFLX) in terms of subscribers with a total of 221 million customers on its streaming platform- Disney+ and Hulu. After this achievement, the entertainment media company announced that Disney prices will see a hike for customers who want to stream videos without advertisements. The price hike will be applicable to both Disney+ and Hulu. In response to the achievement, we also witnessed the Walt Disney stock gain considerably in Thursday’s pre-market session.

Netflix, being a streaming giant for more than a decade, has failed to grab its customers even after several attempts to do so. Its competitor who took a step ahead in garnering users over the world has just been in the race for about 3 years now, much less than the 15 years Netflix had been ruling the market.

Earlier in 2017, Disney took an initiative to develop an online streaming app as people were shifting to online modes from the established cable and broadcasting television. This year it added about 14.4 million Disney+ subscribers, surpassing the estimate of 10 million new subscribers by analysts. This was achievable due to the fact that it released the Marvel series named Ms. Marvel and Star Wars’ Obi-Wan Kenobi this year. In the last quarter’s earnings, it announced that it had 221.1 million subscribers combining that of Disney+ and Hulu while Netflix reported a figure of 220.7 million subscribers by the end of June 2022.

Harish Anwar, an analyst at Investing.com, quoted by Money Control, commented on the same saying:

"Disney is gaining market share when Netflix is struggling to add more subscribers. Disney has still more room to grow in international markets where it’s rolling out its service fast and adding new customers."

How Much Will The Disney Prices Increase?

To attract more customers, Disney prices for its primary streaming platform would be $7.99 for an ad-supported version, which is the same as the current ad-free version. On the other hand, the per-month prices for Hulu are set to increase by $1 to $2 in December depending on the company’s plan. With this price hike, Disney still expects to hit the peak of 245 million customers by 2024, keeping the minimum at 215 million.

Netflix And Microsoft Stock In The ‘Red’ Despite New Collaboration