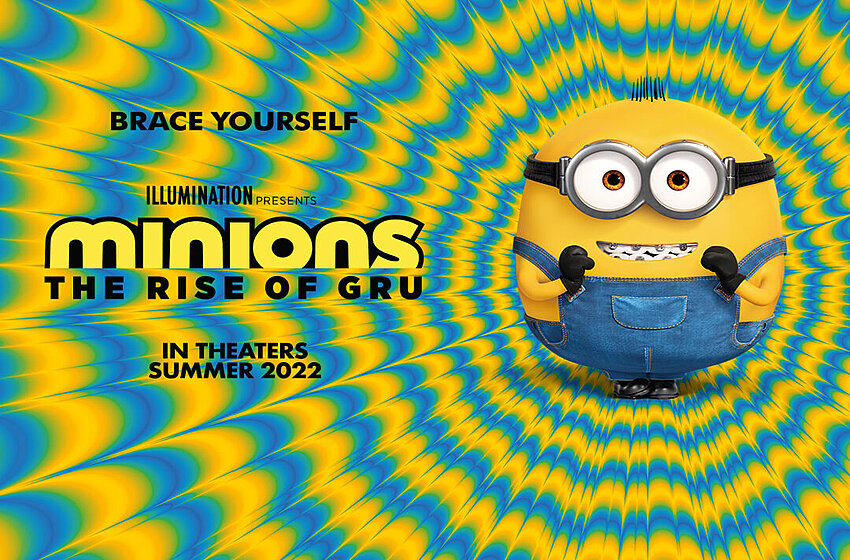 Over the course of time, the Despicable Me franchise and the animation house that produces such films, Illumination has fully changed the era of animated movies, releasing one hit after another. And while the last year or so have been tough for animated movies, Illumination and its franchisees are looking forward to their upcoming releases that include the Minions 2 movie.

When the prequel of Despicable Me, which is also a sequel of Minion was officially declared in May 2019, it seemed like the fans of the Illumination studios would be filling the theaters on July 3, 2020, which was a little less than 5 years when it predecessor made $1.16 billion at the box office globally. The release date was unfortunately pushed back by the Universal Pictures distributors after the global pandemic hit the world badly, deciding to shift the release date to 2021 July. This was again eventually pushed to July 1, 2022, which is its present and hopefully its final release date.

Who All Are There In The Minions 2 Movie Cast?

Again in the Minions 2 movie, we will get Steve Carell as the main villain and Pierre Coffin as Kevin, Bob, Stuart, and newcomer Otto for an additional round of action. Joining the primary cast will be the Vicious 6 (a group of supervillains) composed of Belle Bottom (Taraji P. Henson), Jean Clawed (Jean-Claude Van Damme), Master Chow (Michelle Yeoh), Nunchuck (Lucy Lawless), Stronghold (Danny Trejo), and Svengeance (Dolph Lundgren), along with the former leader of the group, Wild Knuckles (Alan Arkin).

Other casts of the Minion 2 movie include Julie Andrews as Marlena, mother of Gru, Russell Brand as Dr. Nefario, future assistant of Gru, and Wu-Tang Clan founding member RZA in an undisclosed role.

What Will Minions: The Rise Of Gru Deal With?

We finally witnessed the initial meeting of Gru and his villain-obsessed yellow friends in the ultimate moments of Minions, and it emerges The Rise of Gru will pick up right from where things left off in 2015. As per Illumination, Minions 2 movie will be set in the heart of the 1970s, when a 12-year-old Gru puts his ideas in motion to become the greatest supervillain in the world. Captivated by the villainous group called the Vicious 6, Gru draws up an idea that will not only make a name for himself but also get him the respect of the formidable sextet. What primarily appears to be no easy job is made a little easier thanks to the fearless and faithful minions and their potential to produce destructive technology and weapons for their new leader.

Avatar 2 Movie: Everything That We Know So Far