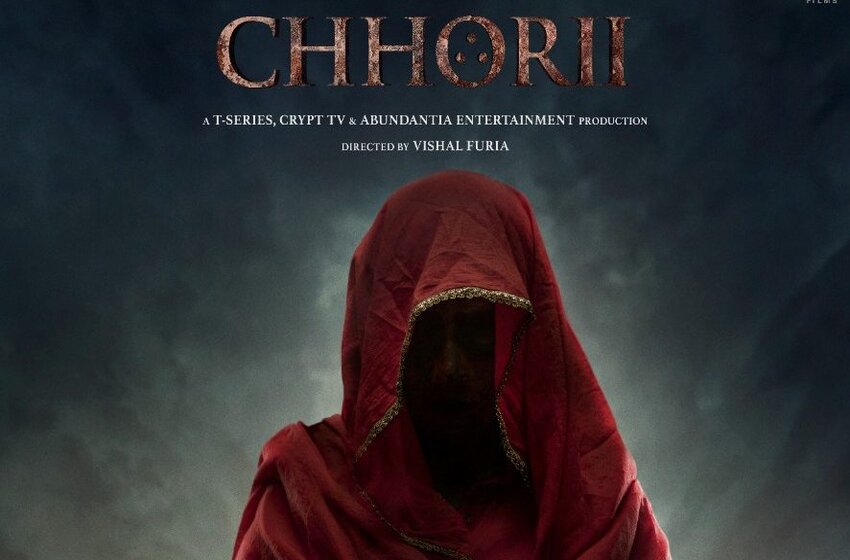 The upcoming horror story that is starring Nushrratt Bharuccha in the main lead will witness the actress carrying a horror film for the first time on her shoulders. The Chhori movie release date has been scheduled for 26 November 2021 and it will be streamed on Amazon Prime Videos.

The “Pyaar Ka Punchnama” girl who has explored comedy and romance is now set to explore a completely different genre of movie this time. She has always played the role of the girl next door, so the audience waits to see how he delivers her part in the horror segment.

In the Chhori movie, she will be playing the role of a pregnant woman who encounters paranormal activities revolving around her. Recently, Choori dropped its trailer which has received immense love and appreciation from the audience. Here is the Chhori movie trailer.

The trailer was shared by Nushrratt Bharuccha on her social media handles, and she wrote,

“You can’t run. You can’t hide. She will find you. #Chhori Trailer Out Now! #ChhoriiOnPrime, Nov 26”.

Chhori is the remake of the popular Marathi movie Lapachhapi, and the Lapachhapi story is similar to that of Chhori. This film has been directed by Vishal Furia and also casts Rajesh Jais, Mita Vashisht, and Saurabh Goyal, in crucial roles.

Renowned globally for short-form horror videos like Ghosted, The Birch, and My First Day for Facebook and YouTube, Crypt’s entry into India will be fueled by long-form streaming content and feature films. Abundantia has produced films like Toilet: Ek Prem Katha and Airlift and web shows like Breathe in the Indian market.

The main lead cast of the Chhori movie includes the following names:

Recently, there was the trailer launch of the Chhori movie that stars Nushrratt Bharuccha in the lead cast followed by many other actors. This is a horror film that Nushrratt is experiencing for the first time. This film will get a release on Amazon Prime Videos on 26 November 2021. The Chhori movie remake of a Marathi film Lapachhapi. Watch Chhori full movie only on Amazon Prime Videos.