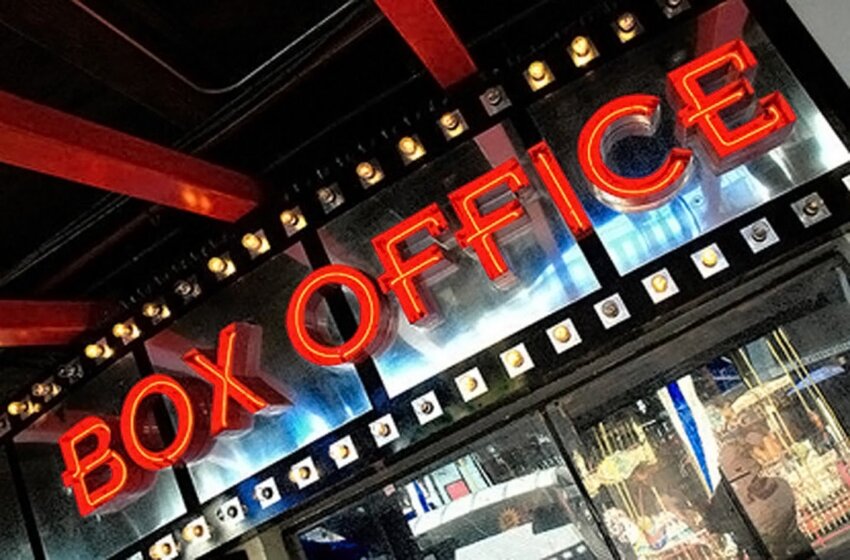 In the last few years, we have witnessed major shifts in the types of cinemas that have come out in Bollywood. With such a wide segment of digital platforms available, people get to access contents anywhere across the globe. This implies that the game needs to be increased when it is about the quality of the content. In that respect, the names in the list of box office hits have also been altered.

The greatest advantage that arrives from this is it allows directors, producers, and actors to dive in and take more risks in their films to deliver an alternative, realistic plot which is diverse from commercial masala films. Today, we have decided to list the top 20 highest box office hits of all time.

Cinema which is otherwise known as films or motion pictures brings entertainment and joy to its viewers. We Indians have made cinema an important part of our lives. It is not only the millennial kids that find cinema fascinating, but the tradition of cinephiles has been present since its very inception. Films in itself have gone through evolution. Cinema with no colors have now become cinema with vibrant colors, cinema with multiple reels have now changed to a single reel, from zero graphic to animation.

But other than that, there has been a great evolution of the audience viewing the cinema. Audiences in the 70s, 80s, and even 90s were very restricted. Only commercial masala films attracted them. Filmmakers of parallel cinema like Satyajit Ray, Ador Gopalkrishnan, Ritwik Ghatak even though made highly acclaimed cinemas, but their viewer base was not formed at that time. Actors back them feared to take different roles that could change their image. Producers did not want to take risks into not so commercially acclaimed films.

But now, the scenario is changing. Indian cinema has evolved to great heights now. People have started to accept parallel cinema, and cinema that talks about reality, brings the very essence and truth of this country and the world as a whole. With that the definition of box office hits have also changed. Cinema with a twisted subject matter also stands in the list of top box office hits.

The names that have been stated below are subjected to changes on additional releases. But as of February 2022, this is the list of top 20 box office hits of all time in Hindi cinema. But before we start with the names, there is some good news, Pushpa rises above ‘Tanhaji: The Unsung Warrior’ (Rs. 331.20 crores), and becomes the fifteenth highest grossing films of all time and is an India box office hit. The Allu Arjun starrer stands at Rs. 331.50 crores approximately after 61 days in release and is still making steady collection in Hindi dubbed version. There is still another Rs. 2.5-3 cores left in the tank for the film and will probably close its run at around Rs. 335 crores. With that now let us have a look at the top 20 bollywood box office hits of all time. The hit box office movies are:

Indian cinema has evolved over time, and now along with cinema, the audience base has also changed. People have started to accept films that not only talk about glamor and masala stories but some faded, slow, real-life stories. This has also increased the risk-taking capacity of the actors, producers, and directors. In this context, we have listed the top 20 Bollywood box office hits of all time.