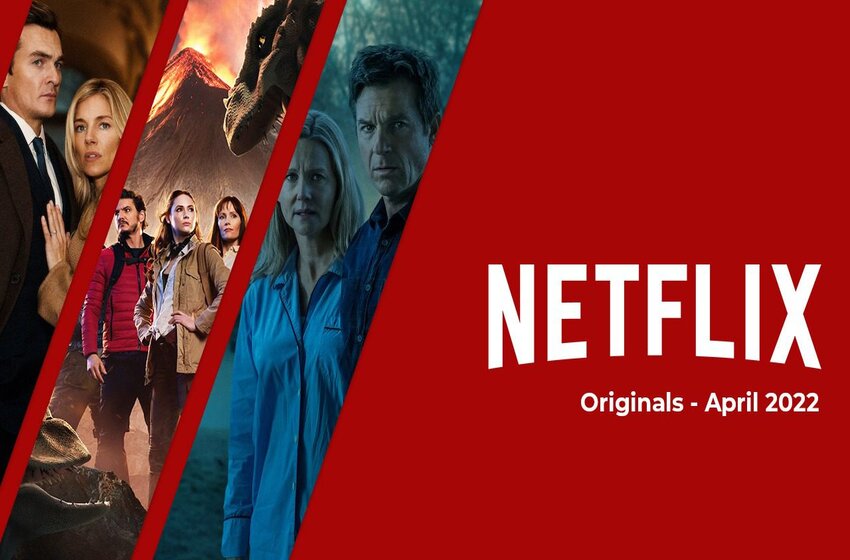 The Netflix Original library of films has surged in recent years with narratives from across the globe being told on Netflix and there is a lot more to come. In fact, there are 100 more to come this year. In this article, we have attempted to list the April Netflix movies that you can only watch only on Netflix.

Now it is crucial to state this is not every film in development. We have not even covered half of the movies that are on their way. We will solely discuss the April releases on Netflix. So without any further delay, let us begin with this article.

April Netflix Movies For This Year

All month long, people have been waiting eagerly to see what new titles that are coming to Netflix. From brand new films to old classics having their premiers, Netflix is now filled with top notch movies, comedy series, and documentaries coming this April. So here are the April Netflix releases that you should not miss. Here is the list of Netflix new movies.

This is among the new movies on Netflix April 2022. This Netflix Original musical comedy-drama navigates around teenage misfits Hunter played by Adrian Greensmith and Kevin played by Jaeden Martell, who wish to begin a heavy metal band in order to get into and win the Battle of the Bands, and then, gradually, finally be respected and worshiped at the school that has always seen them as outsiders. This plan hits a snag, though, when they battle to recruit a bass player or gather much interest at all in their school, where no one seems to care about metal music. Luckily, a talented cellist played by Isis Hainsworth just maybe what they require to form the ultimate metal band. Well, that, and to all actually be able to get along. Can they pull that off and come together to become the masters of metal, or will they burn and crash in a spectacular fashion?

2. Along for the Ride (Released April 22) *Netflix Film

On the basis of the 2009 Sarah Dessen novel of the same name, Along for the Ride abides Auden played by Emma Pasarow, and the mysterious Eli played by Belmont Cameli, a fellow insomniac whom she encounters during the summer before she was leaving for college. Each night whilst the seaside town of Colby slumbers, the pair sets off on a journey to help Auden go through the fun-filled and carefree teen life she never had or knew she wished for. This romantic-drama Netflix movie 2022 is an early yet timeless experience of summer love, and what could be sweeter than that?

Based on Alice Oseman’s Webtoon and the graphic novel of the same name, Heartstopper is a coming-of-age romance that surrounds around British teen boys Charlie played by Joe Locke and Nick played by Kit Connor, who discover that their newly discovered unlikely friendship might be something more as they travel through school and young love. Rugby star Nick, gentle Charlie, and their circles of friends are challenged with traveling through self-acceptance, leaning on each other in the way of figuring out how to unflinchingly be their authentic selves. If you are looking for a show that will make you feel fuzzy and warm this April, then this April Netflix movie is ideal for you.

Marty played by Jason Bateman and Wendy played by Laura Linney are free from Helen played by Janet McTeer and they have climbed to the top of Navarro’s empire. They find another possibility to escape the Ozarks but some past sins just will not stay buried, and their unearthing looks destined to end in blood. On top of the Byrdes’ efforts to make it out alive arrives a wrathful Ruth (Julia Garner) who is on the hunt for revenge after the brutal murder of her cousin Wyatt (Charlie Tahan). There will be no shortage of action, drama, and excitement in these last few episodes of this successful series, so make sure to watch the epic finale of Ozark as soon as it premieres towards the end of this month, only on Netflix.

Netflix, the streaming giant, has evolved to a great extent in all these years. Now the contents of Netflix Original are among the primary reasons why people subscribe to this platform. So you may be wondering what is coming this April. In the above article, we have stated the best April Netflix movies that you should not miss watching this month.

Runway 34 Movie: This Exciting Thriller Will Shock You