Technical Analysis Tools That Every Stock Trader Must Have!
Bhediya Movie: A Horrific Yet Relaxing Experience
Forex Trading Basics: Details Proven To Be Beneficial
Black Friday Deals: How To Find The Best Ones?
Strange World Disney Movie Is Set To Be Out Tomorrow!
Go Back 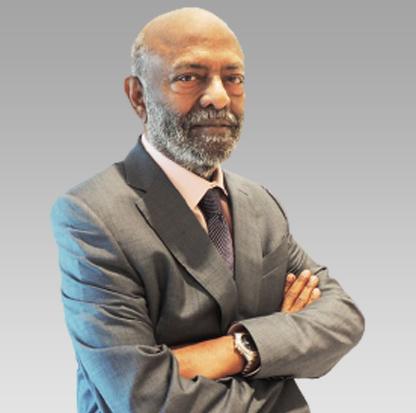 Shiv Nadar is a 77 year old (as of 2022) Indian industrialist holding the 3rd position in the list of top 10 billionaires of India 2021. He is the founder-cum-chairman of HCL Technologies Limited alongside the Shiv Nadar Foundation.  Nadar, who has been nicknamed by friends as Magus (Old Persian term for "wizard"), since the mid-1990s has focused all his efforts on nurturing the educational system of India via the Shiv Nadar Foundation. Having roots in a South Indian family, he had pursued his education at the Town Higher Secondary School, Kumbakonam. He has also studied at Elango Corporation Higher Secondary School, Madurai and Elango Corporation Higher Secondary School, Madurai. He holds an  Electrical and Electronics Engineering degree from PSG College of Technology, Coimbatore, and a pre-university degree from the American College, Madurai.

Some of his awards and accolades include:

Member since 2 years ago
View Profile